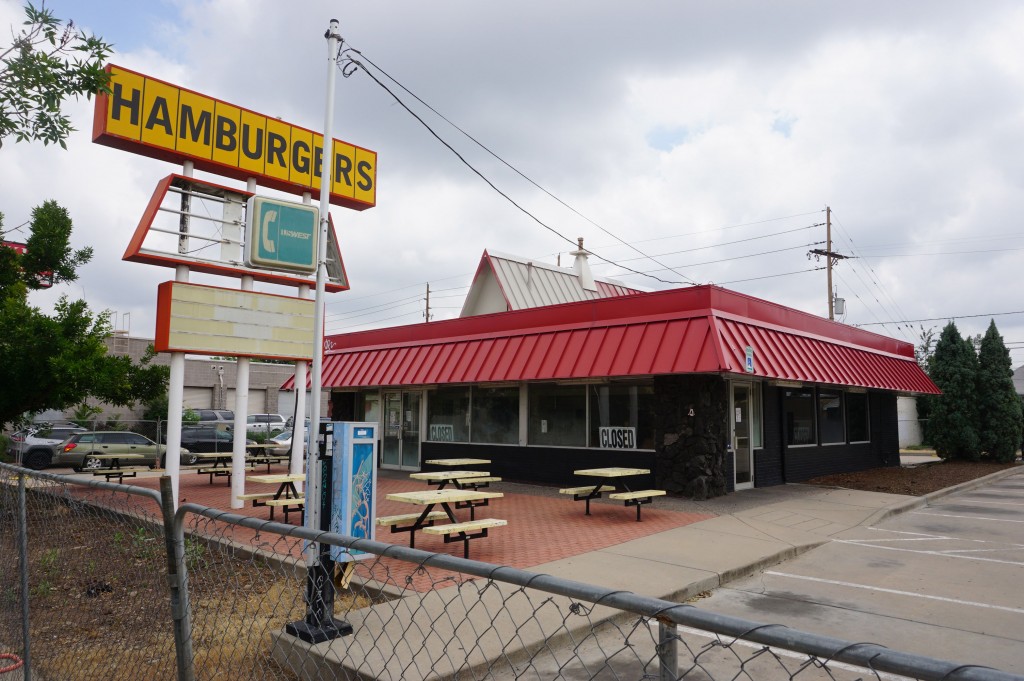 Roth Living will build an appliance showroom at the former site of Griff’s Hamburgers. Photo by Burl Rolett.

Clarification: Broker Todd Snyder works for Shames Makovsky. A previous version of the story had him working for JLL.

After slinging its last burger in 2015, the old Griff’s Hamburgers on Broadway will come down to make way for a new appliance showroom stocking brands like Sub-Zero refrigerators.

In the process, Roth Living will return to its roots.

“Our first showroom in the Denver market was across the street in the design district in the mid-‘90s, but then we tried to centralize our offices,” said Denise Manu, Roth’s vice president for marketing. “But consumer buying behaviors have changed in the last couple years, and we decided there wasn’t much value in having them together in our current location.” 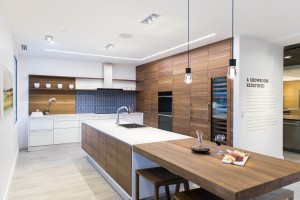 Manu said the high-end kitchen and bath product distributor needed a more central location than its current spot near the airport.

The spot Roth settled on is a half-acre site at 742 S. Broadway. Griff’s owned the land before selling it to an entity managed by CorePower Yoga founder Trevor Tice in 2014. Tice’s firm sold the property to Roth in January for $2.38 million.

Manu said the plan is to demolish the former burger shack and replace it with a 23,000-square-foot building. About 10,000 square feet will be public showroom space and the rest of the building will be Roth’s offices.

The firm plans to relocate more than 30 employees from the current Roth office near I-70 and Pena Boulevard. Manu said Roth likely will hire a few new workers once they move into the new office, which she estimated would take between 18 and 24 months to build.

Roth’s new Denver showroom will be designed by Arch11, which previously designed similar showrooms for the company in Kansas City and Salt Lake City. Manu said Roth has yet to sign a general contractor.

Bob Bell of Mile Hi Property represented Roth in its South Broadway purchase. Shames Makovsky broker Todd Snyder represented the seller. Bell plans to sell Roth’s current headquarters at 17801 E. 40th Ave. in Aurora, which the company has owned since 2002. He said the property is listed at $6.1 million.

Roth Living will build an appliance showroom at the former site of Griff’s Hamburgers. Photo by Burl Rolett.

Roth Living will bring its Denver office and showroom back to where it opened 20 years ago.

What about the Griff’s in Arvada?