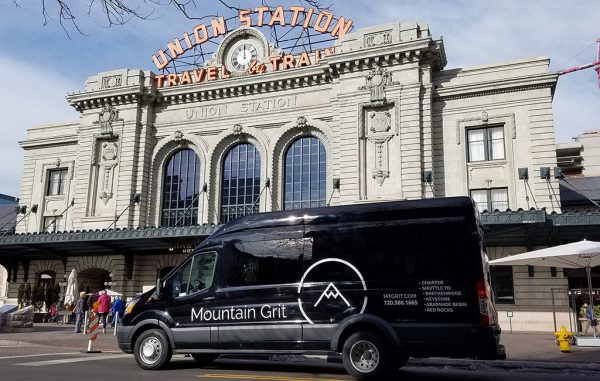 After less than a year in state, Murrell last month launched Mountain Grit, a van shuttle service to Breckenridge, Keystone and Arapahoe Basin. In the summer, the vans will take guests on mountain bike and raft trips.

“I noticed there was a need for people to get from downtown … there’s just massive amounts of traffic,” said Murrell, 31.

He also noticed the lack of group transportation options from downtown to Summit County resorts. The Summit Express and the Colorado Mountain Express take out-of-town guests from the airport to ski resorts, and the Front Range Ski Bus starts downtown, but only services Loveland.

Last year, Colorado’s state-funded Bustang tested out taking skiers to some Vail Resorts-owned ski destinations, but discontinued it this ski season. Bustang runs a western route through Frisco and Vail on its way to Glenwood Springs.

Mountain Grit picks up passengers downtown at Union Station at 7 a.m. and 10 a.m., and starts the return trip from resorts at 4 p.m. A roundtrip ticket costs $75. A minimum three-hour charter trip costs $300.

While Murrell said about 15 percent of sales come from the Cadence and Platform apartment complexes right by Union Station, his primary customer base has been Denver tourists. 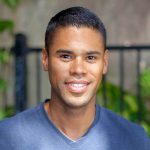 “I’m actually going from hotel to hotel talking to valets,” he said. “Those are the people that make the suggestions.”

Murrell, 31, studied finance at the University of Tennessee in Chattanooga before moving to Denver last year. He registered Mountain Grit’s LLC in October. He invested his own funds and took out a loan for about $100,000 to purchase two 15-passenger Ford vans that he may convert to four-wheel-drive for the summer, as well as two drivers.

Since launching, Mountain Grit has taken 123 passengers to the gondola at Breckenridge and the parking lots at Keystone and A-Basin.

“Breckenridge is the most popular,” Murrell said. “The locals tend to gravitate toward the A-Basin/Keystone areas.”

He plans to purchase another van and take customers on multi-day guided rafting and mountain biking trips. 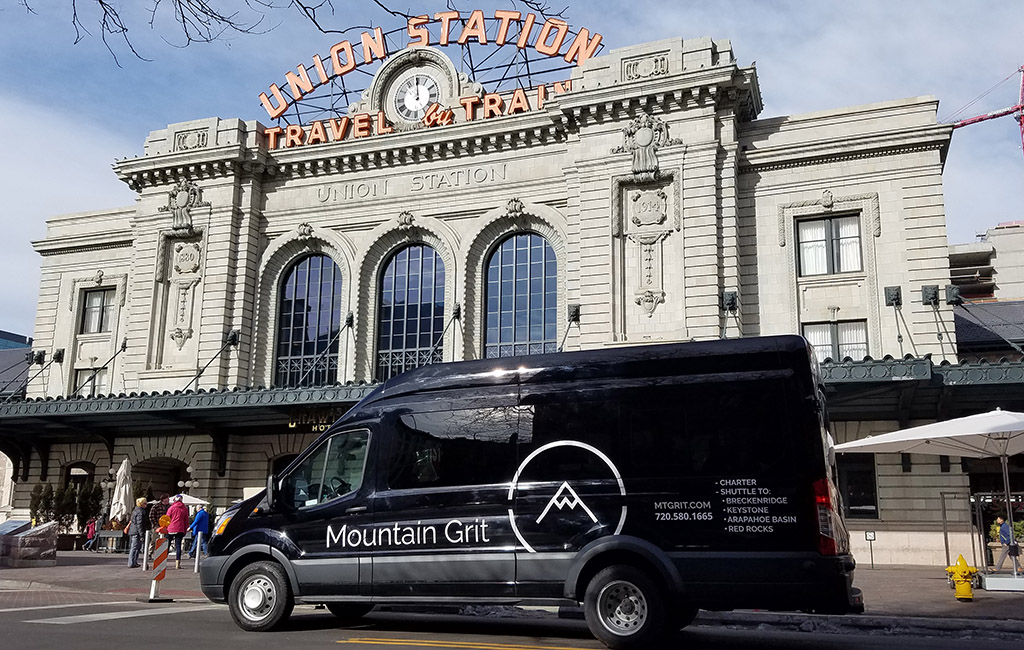 After less than a year in state, Mike Murrell has launched a van shuttle service to Breckenridge, Keystone and Arapahoe Basin.