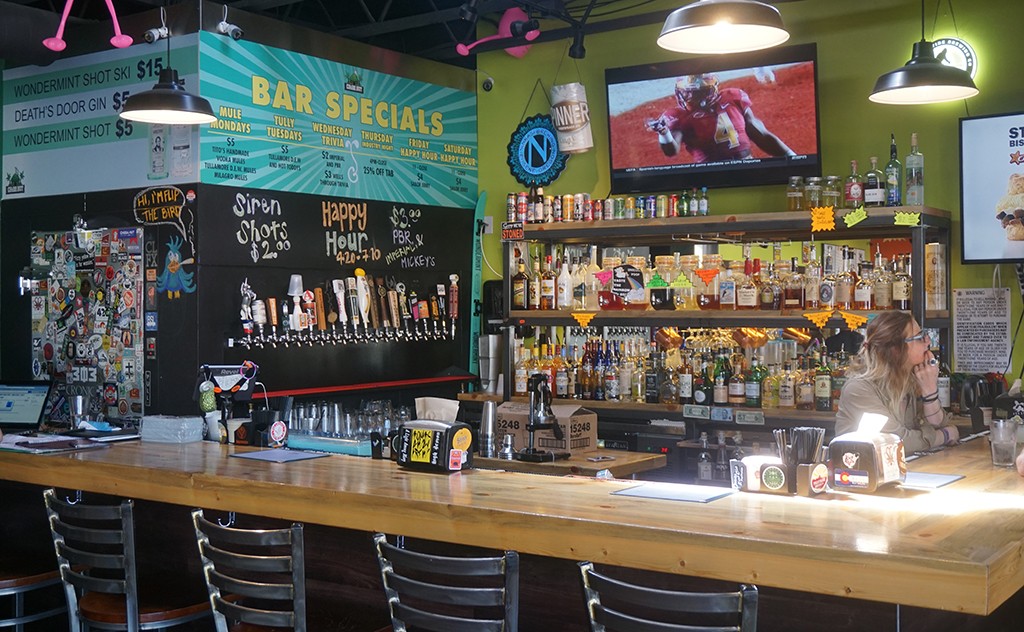 Most Cheba Hut locations have a bar, as well as provide take out and delivery for food items like the Kush BLT and the Sticky Icky PB&J. BusinessDen file photo.

Stapleton is next on the list to get a marijuana-themed sandwich joint.

Cheba Hut will open its fourth Denver location (and 10th in Colorado) in the Stapleton area at the end of the year. The 2,200-square-foot sandwich shop is going into a new commercial development at 3990 N. Central Park Blvd. Owner and founder Scott Jennings said it’s the first time a Cheba Hut has moved into a new building.

Jennings has been expanding in Colorado since moving his headquarters to Fort Collins in 2014. The first Denver location opened downtown on Champa Street in 2015. He now also has shops on Colfax Avenue as well as Colorado Boulevard.

Jennings also is considering sites near Sloan’s Lake and West Colfax Avenue. He also wants to open a spot near the University of Denver, but said it’s hard to find available real estate there.

Cheba Hut first opened in 1998 in Tempe, Arizona. The menu centers on marijuana culture, with sandwiches sized as 12 inch “blunts,” eight-inch “pinners” or four-inch “nugs.” Also, each sandwich type is named for a marijuana strain, such as KGB, Kush and Chronic. 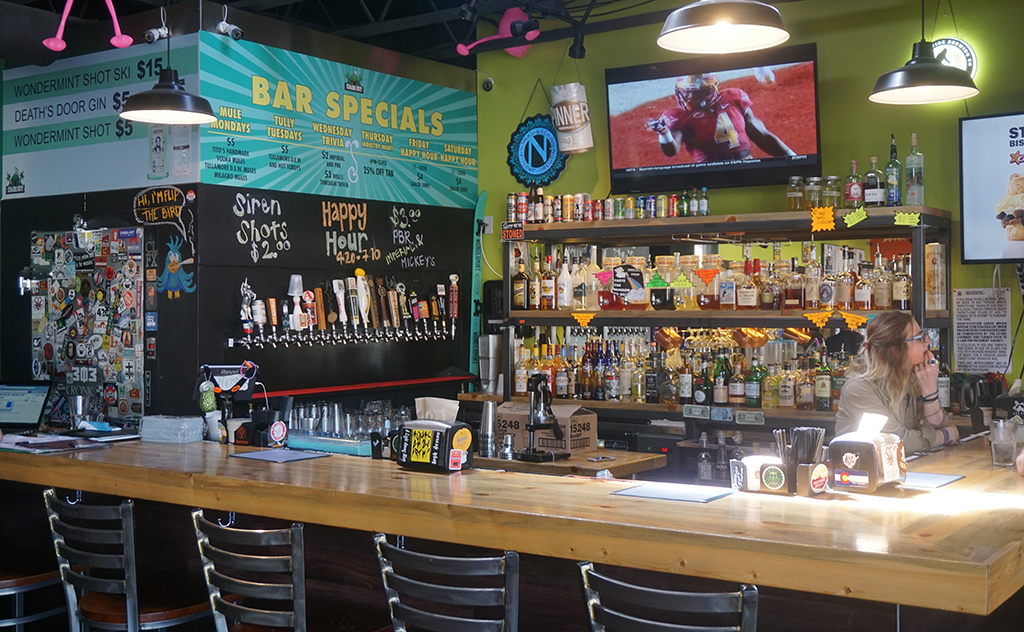 Most Cheba Hut locations have a bar, as well…

Saw them listed on site plan for DHLB leasing site a month ago – glad this is official.