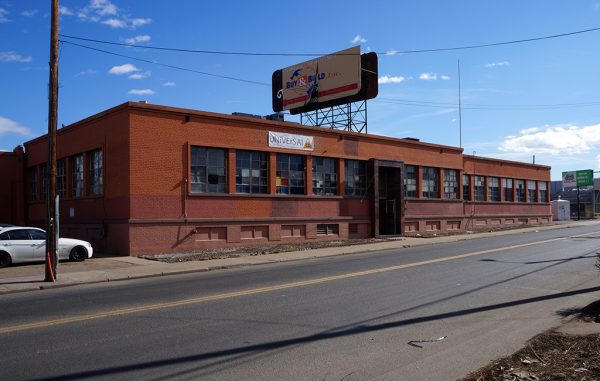 A 120,000-square-foot warehouse on 5 acres in Globeville is under new ownership.

Tributary and Leuthold, both Denver-based companies, said in a statement “the property is a long-term hold, with no current plans for new development.”

The building houses a showroom for Buy & Build, which sells cabinets, countertops and products for kitchens and bathrooms. Other tenants include liquidator Colorado Closeouts.

Tributary and Leuthold said the companies will continue to lease the space.

The property was sold by Pierce Group LLC, which is controlled by individuals who own some of the businesses on the property.

Russell Gruber of Newmark Knight Frank represented the seller in the transaction.

Globeville is across the South Platte River from National Western Center, where the city is investing millions to turn the stock show site into a year-round event and educational complex. 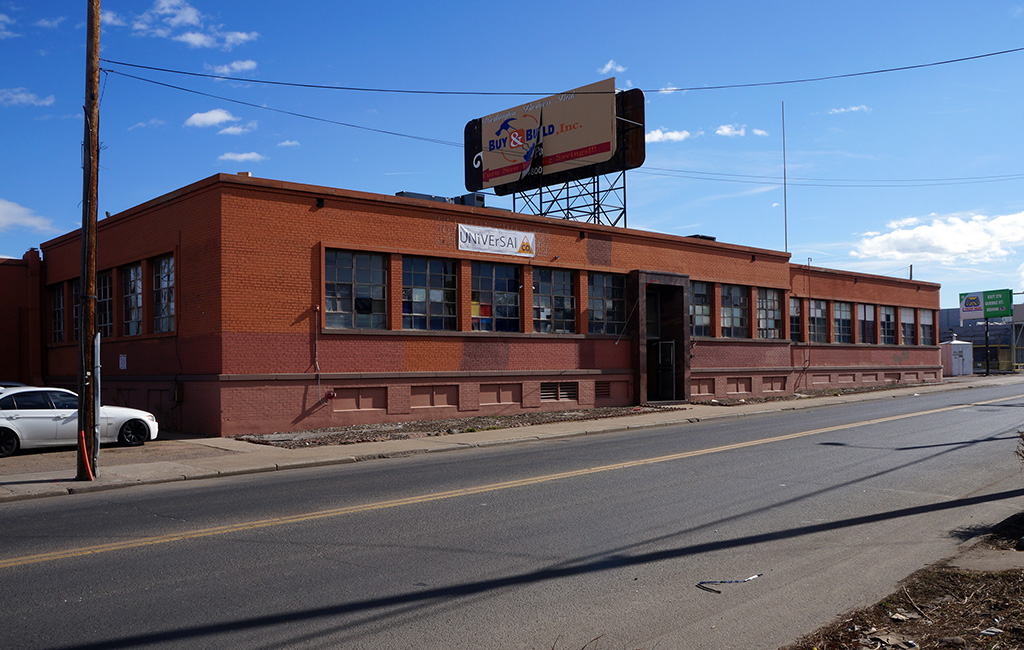 A pair of Denver-based companies teamed up to acquire three parcels as a long-term investment.