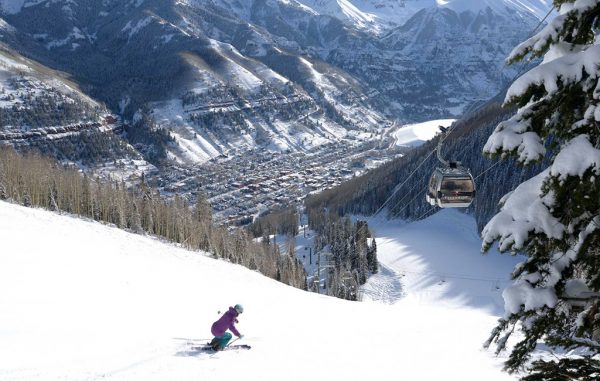 The battle between Vail Resorts and a newly formed rival with a 23-mountain ski pass just got more epic.

Less than a week after Alterra announced its Ikon ski pass that includes Steamboat, Aspen, Big Sky and Jackson Hole, Broomfield-based Vail Resorts said it will add seven free days at Telluride on its Epic pass for 2018-2019.

He said most of the mountain’s visitors are from out-of-state. “The Epic Pass is well established in those locations. That’s what led us to a decision to enter into an alliance with the Epic Pass and Vail Resorts.”

“Six of the members of the Mountain Collective have committed to the Ikon Pass,” Jensen said, including Jackson Hole, Alta, Aspen Snowmass, Snowbird, Sqaw Valley Alpine Meadows and Mammoth Mountain.

“That represented maybe a bit of a concern about the future of the Mountain Collective … in essence, it is controlled by Alterra.”

Whereas the Mountain Collective only gave skiers two days at Telluride, Vail’s Epic Pass will give visitors up to seven days, which Jensen said would increase spending in the town on food and lodging.

“We feel the economic benefit based on the Epic is probably four times what we would expect for the Mountain Collective,” he said.

While Jensen would not disclose the financial details of the deal, he said Vail will pay Telluride for every scan of an Epic Pass at the mountain.

Telluride probably won’t be the last independent ski area to align itself with the two behemoths in the industry, Jensen said.

“There is probably going to be a transformative tipping point that’s going to define how and where winter sports participants (play),” he said. “The winners here are skiers and snowboarders.”

Telluride will join Arapahoe Basin as non-Vail-owned resorts included on the Epic Pass. Vail sold A-Basin in 1997 to comply with antitrust regulations when it bought Breckenridge, Keystone and Beaver Creek. 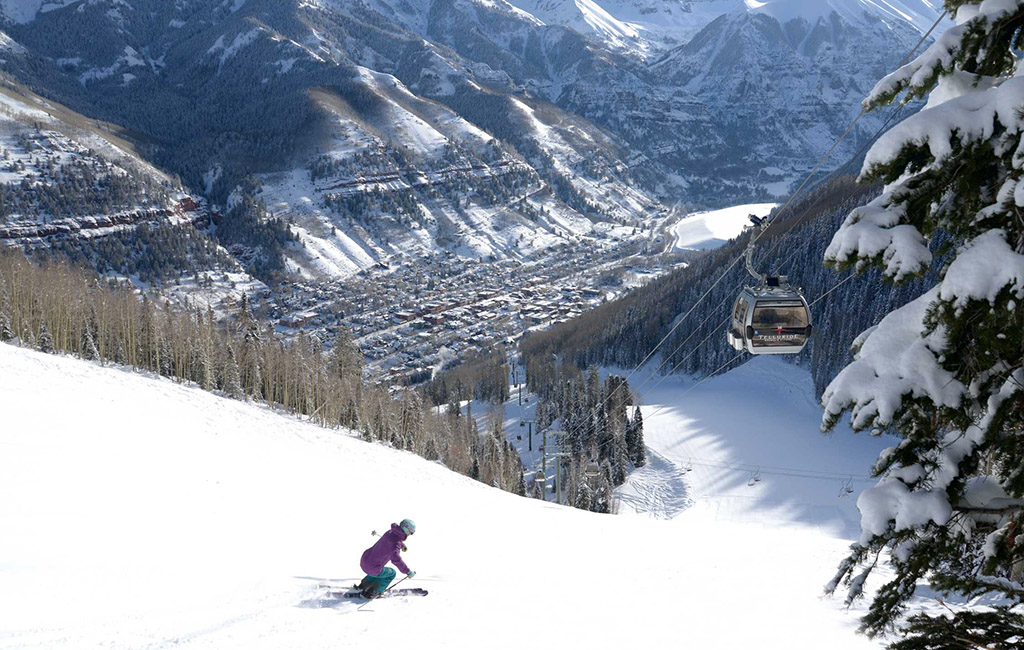 The battle between Vail Resorts and a newly formed rival with a 23-mountain ski pass continues to heat up.