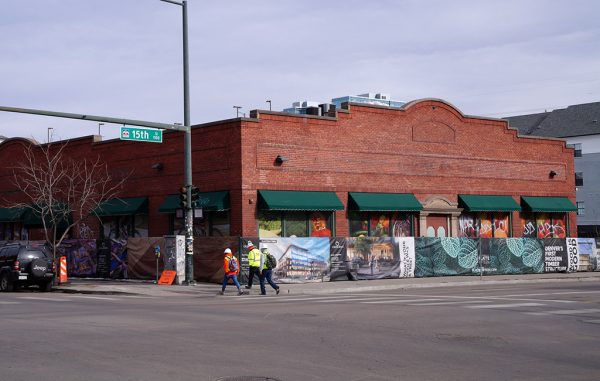 The former Natural Grocers store at 2373 15th St. will be demolished. (Thomas Gounley)

The wrecking ball is coming for a vacant Platte Street grocery store and kayak shop.

Steve Eaton, VP at Fort Worth-based Crescent Real Estate, said his firm will begin demolishing the former Natural Grocers building the week of Feb. 5, kicking off the first of the company’s three planned phases of development near Confluence Park.

Eaton said Crescent’s goal is to complete the building by third quarter 2019.

The 2373 15th St. property originally was purchased by Texas-based Goff Capital Partners in August 2014 for $8.15 million, according to property records.

Goff and Crescent Real Estate merged last year, and in December, Crescent purchased the site for $9.75 million as part of a recapitalization.

Crescent has an office in Centennial. It also owns two properties down the street from the Platte 15 site.

The second and third phases of development plans involve adding a fifth floor to the Riverpoint building and constructing a five-story building on the parking lot, Eaton said.

Crescent hopes to begin work on those phases in 2019, he said. Once complete, the two Riverpoint buildings combined will be 200,000 square feet.

Newmark Knight Frank is handling office leasing for Platte Fifteen, and Legend Partners is fielding calls on the retail and restaurant space. No tenants have been announced.

Denver-based Oz Architecture is the architect on the project. Adolfson and Peterson Construction is the general contractor. 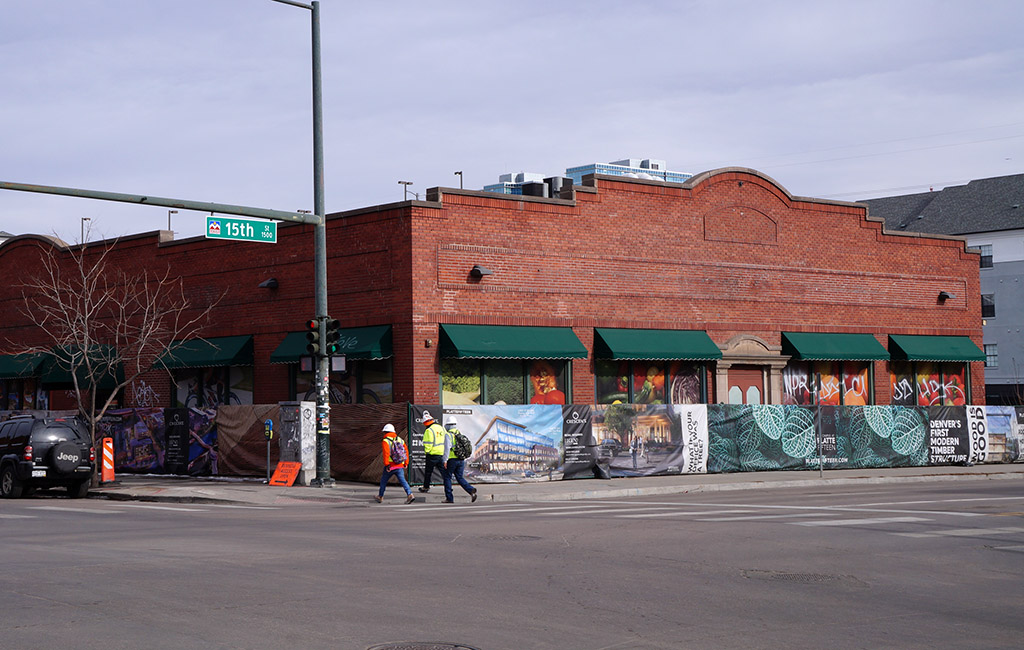 The former Natural Grocers store at 2373 15th St. will be demolished. (Thomas Gounley)

It's kicking off the first of Crescent Real Estate's three planned phases of development near Confluence Park.