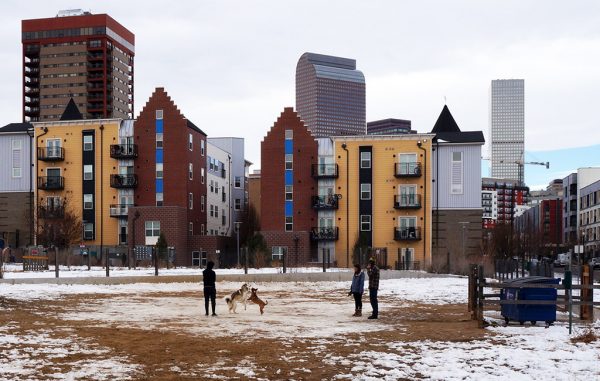 Fido will have to stretch his legs at a nearby dog park when developers start condo construction at a 0.7-acre triangular lot in Five Points that recently changed hands.

2205 Washington LLC purchased 2205 N. Washington St. in Denver this week for $2.24 million, according to property records.

The LLC was registered by Fiona Arnold of Denver-based River North Investment Co. and Mainspring Developers. Arnold did not respond to a request for comment.

The property was sold by Denver Housing Authority, which owns the adjacent parcel at 2300 Court Place and other property nearby.

Ryan Tobin, the department’s director of real estate development, said Mainspring plans to build condominiums on the site. At least 10 of those units would be designated for households earning below 80 percent of the county median income.

Tobin said the dog park will stay open until Mainspring breaks ground at the site, then move a block south on Washington Street to a triangular plot just north of Cleo Parker Robinson Dance at 119 Park Avenue W.

Mainspring is the developer behind Backyard on Blake in RiNo and The Orpheus, a condo building in Jefferson Park. In July, the company purchased another 0.1-acre lot in Five Points, less than a mile away from this week’s acquisition, for $366,000. 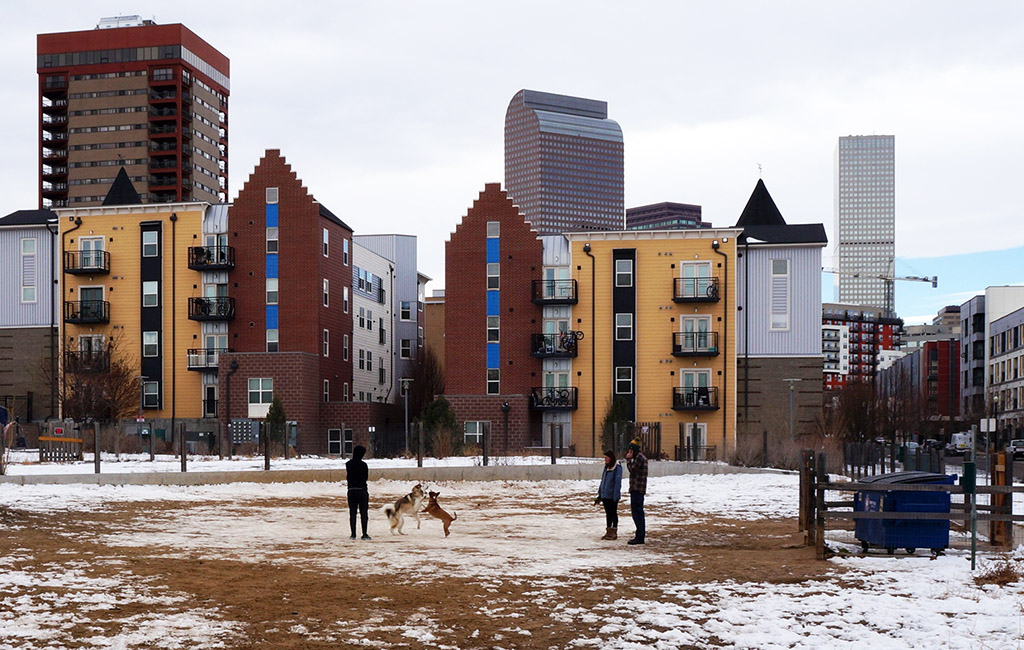