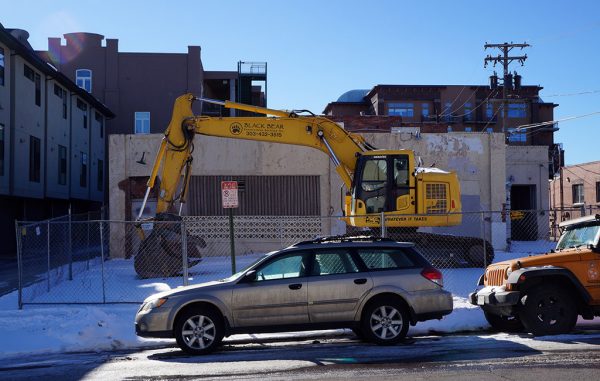 More condos are planned for a 0.2-acre lot in LoHi.

The single-story units are expected to list from the low $300,000s to about $750,000, according to Elevation. They will be a mix of studios and one- and two-bedroom units, with four penthouse condos.

The building will include parking on the first level and residences on the upper floors.

Craine Architecture is the architect on the project and Hyder Construction is the general contractor. Studio Zinyo is the interior designer. PorchLight Real Estate is listing the units.

Elevation purchased the property, near the intersection of 33rd Avenue and Shoshone Street, in July from Vincent and Carl Falbo for $1.95 million, according to property records.

The 6,460-square-foot building currently on site, which dates to 1914, will be demolished. PorchLight senior broker associate Taylor Lawton said the structure once housed The Dog House bar, and another portion was used as an auto body shop.

“No one is currently using the building, and it hasn’t been used for quite some time other than storage for the previous owners,” Lawton said.

The project is expected to break ground in May, with delivery of the units slated for the second quarter 2019, according to Elevation. 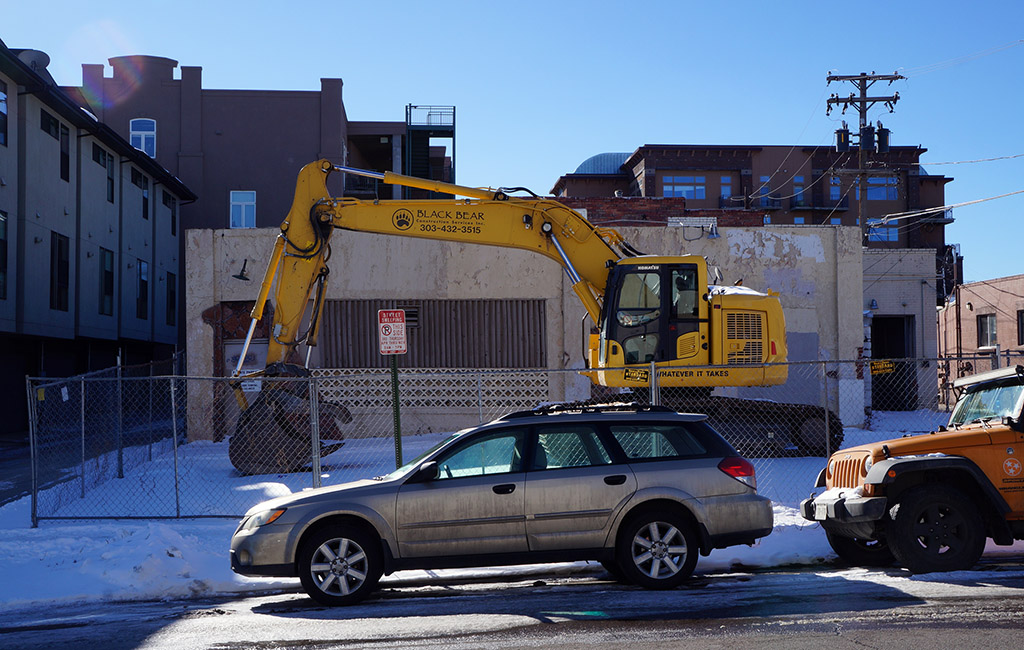 More gentrification displacing po’ people. When will it all end?

Not sure how this is displacing anyone, given the fact the article mentions the site has not been occupied for some time, and previously held a bar and an auto body shop. If anything, adding condos to market that is sorely lacking condo development will help matters.