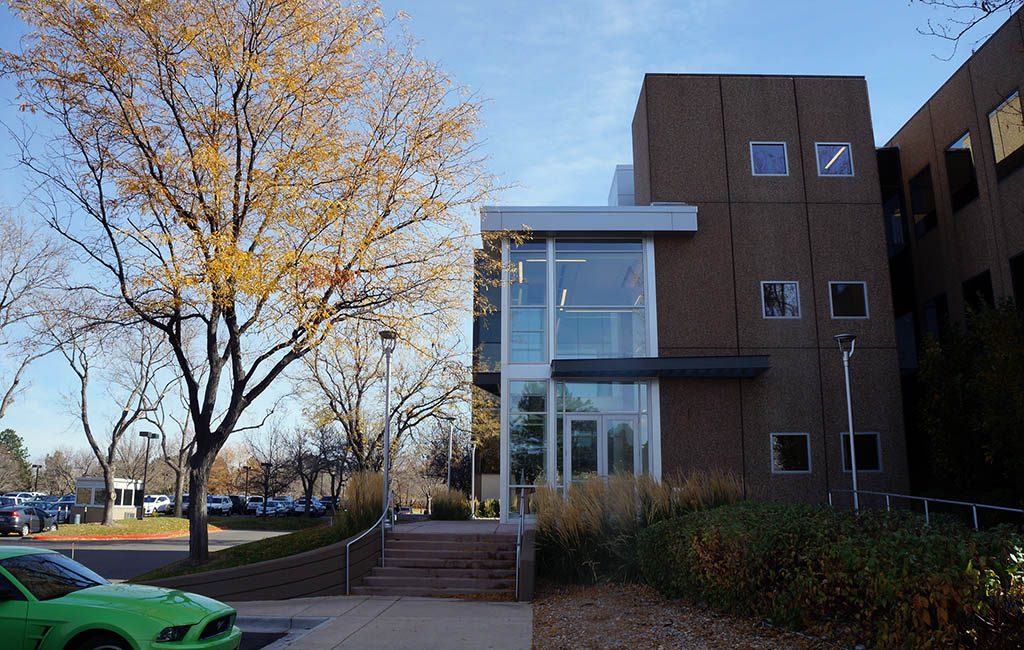 FirstData is laying off 150 employees at its office in Greenwood Village. (Thomas Gounley)

About a quarter of the employees slated to be laid off by a payment-processing firm in Greenwood Village have agreed to relocate to keep their jobs.

Atlanta-based First Data Corp. told the State of Colorado last week that it now expects to lay off 149 people who work at its office at 5775 DTC Blvd.

In October, the company said up to 201 employees would be terminated, although the exact number would depend on how many accepted a relocation offer.

The most recent letter sent to the state indicates that most of the 149 employees will lose their jobs at the end of March, although a handful are already out of work, and others will stay on as late as September.

The company had about 1,500 local employees when it announced in 2009 that it would move its headquarters back to Atlanta, according to The Denver Post. In 2013, it said it was reducing its local workforce to about 550.

First Data, which has not given a reason for the layoffs, did not respond to a request for comment. The company said in a recent news release it has about 24,000 employees.

First Data notified the state of its plans in compliance with the federal Worker Adjustment and Retraining Act, which requires large employers to provide advance notice of plant closings and significant layoffs.

FirstData is laying off 150 employees at its office in Greenwood Village. (Thomas Gounley)

About a quarter of the employees slated to be laid off by the payment-processing firm are saying goodbye to Greenwood Village and hello to Atlanta.