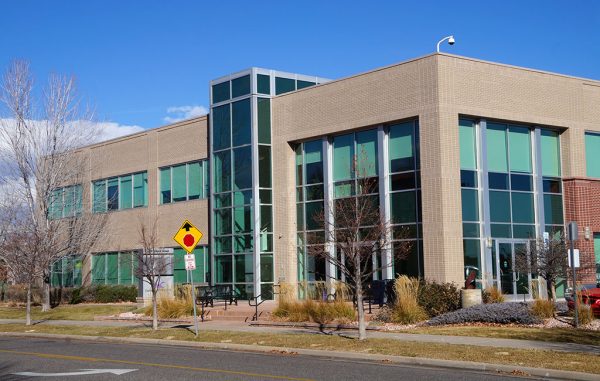 A Denver-based organ donation nonprofit has purchased a Lowry Field office building to use as its headquarters.

Donor Alliance spent $12 million for the two-story building at 200 Spruce St., according to city records.

The 32,000-square-foot building on 1.7 acres was constructed in 2001, according to city records. The seller was SMF Lowry I LLC.

Donor Alliance leases about 24,000 square feet at 720 S. Colorado Blvd. Smith said the organization has been there since September 2004.

It is one of 58 federally designated organ-procurement organizations in the U.S.

The organization facilities the donation and recovery of transplantable organs and tissues in Colorado and Wyoming, and works with the United Network for Organ Sharing, which manages the national transplant waiting list, to distribute the organs to those in need.

Smith said the move to Lowry Field was motivated by a desire to be near the organization’s clinical facility at 8175 E. First Ave., less than a half mile away.

Donor Alliance has 137 employees, Smith said. The majority work in Denver, although it has small offices in Colorado Springs, Grand Junction and Casper, Wyoming. 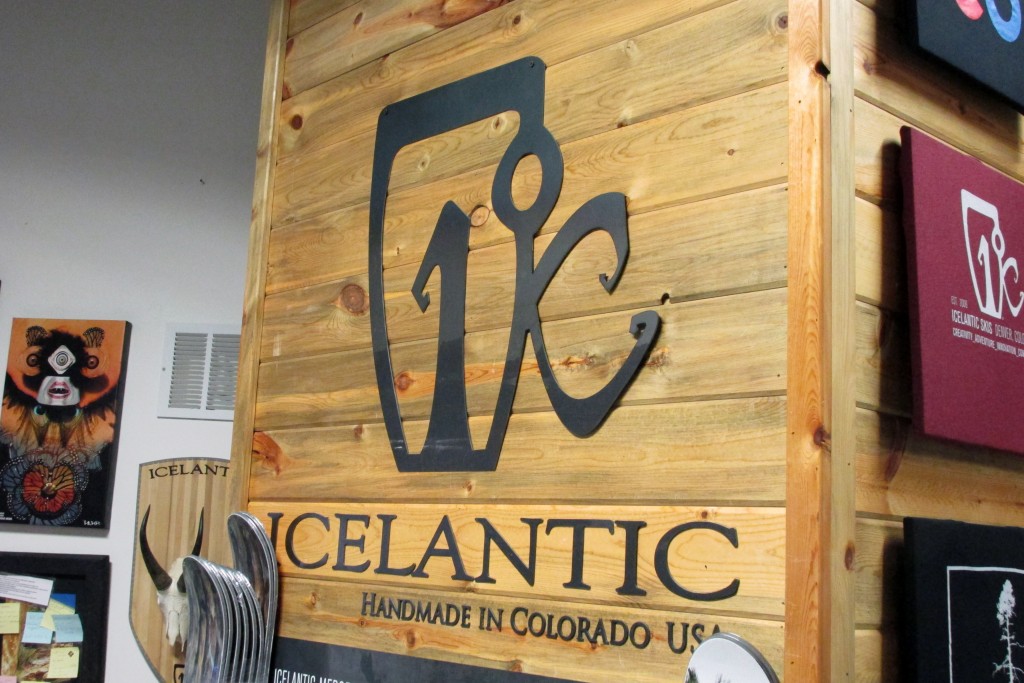 A Denver-based organization spent $12 million to own a building and move its headquarters into the top floor.

It seems like the non-profit is making a profit! Where did they get the 12 million dollars? I think it came from the compensation of the body parts donated to them from the I call victims of organ donation. Look at their non profits tax form. They make a lot of money especially the CEO. Look at their benefits package! It is like a golden parachute. Where do they find their merchandise? Not in a morgue but in a hospital. Is the patient kept alive by life support during the surgical procedure to remove their vital organs? Does the supposedly dead organ donor respond to the nasty stimuli of the surgeons scalpel ? Does the heart beat increase? Does the patient tighten their tummy? Try tightening your tummy without a conscious thought. Does the patient release huge levels of adrenaline? They call it a storm, and it is activated by the brain. Does the patient sweat or perspire? Can you sweat without a stimuli of fear, pain excitement or physical exertion, so why does a supposedly dead person being kept alive by life support sweat? Because I believe they are not dead they are alive. So please investigate their transplant removal center Thanks.