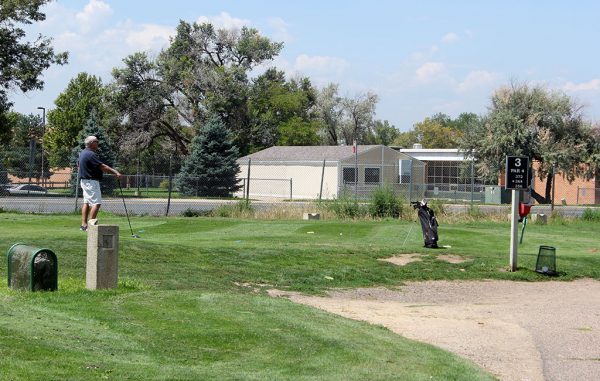 The tee sheet at Fitzsimons Golf Course in Aurora goes no farther than Dec. 15.

The City of Aurora announced Monday that the golf course, adjacent to the massive Anschutz medical complex, will shut down for good before yearend.

The 184-acre parcel is owned by the Fitzsimons Redevelopment Authority, which Aurora created in 2000 to manage the property. The golf division of Parks, Recreation and Open Space for the city has been managing the course since 1998, when it opened to the public.

The course turns 100 next year.

Redevelopment plans for the land have been pitched for 20 years. John Shaw, a consultant with the FRA, said it is looking at a combination of bioscience and housing projects.

“Our role is to support the expansion of the medical campus,” Shaw said. “For us to be interested in developing, it has to support that mission.”

Construction of a parking lot will begin after the course closes in December. In early 2018, the FRA will break ground on a third bioscience building in the current parking lot of Bioscience One. Shaw said the building will be 110,000 square feet and three stories.

He estimated it will be at 50 percent occupancy when construction begins in March. The FRA is talking to seven biotech companies to lease space in the building.

The redevelopment authority is selling land to Aimco Apartments to build 850 units. He did not disclose the price of the land. The first phase of construction for the apartments also will begin in early 2018.

A hotel project will go on the land, breaking ground next summer, Shaw said. The hotel and apartments will sit on 8 acres.

Shaw said there will be about 125 available acres on the property after those projects are completed.

Sherri Jo Stowell, spokeswoman with the Parks and Recreation department, said equipment at the Fitzsimons course will go to the four other Aurora public courses. She said the city is hoping at least 50 percent of the business from Fitzsimons will stay at other Aurora courses, and has planned for that in its 2018 budget.

Fitzsimons was close to the Aurora Hills Golf Course, and one of its other courses, Springhill, has a similar layout, Stowell said.

The course first opened in 1918 with three sand greens. It later grew to 18 holes and was a favorite of President Dwight D. Eisenhower in the 1950s. 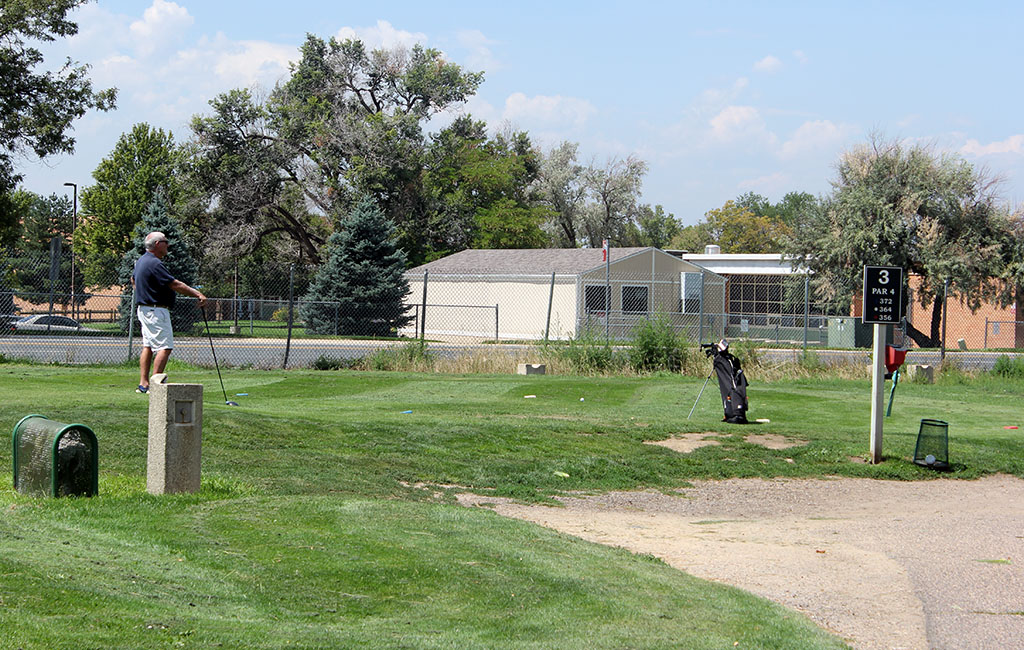 Just shy of its centennial, the tee sheet at one of Aurora's public golf courses goes no farther than Dec. 15.