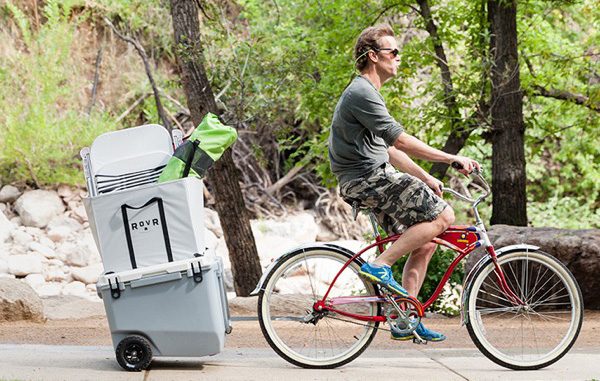 Floodgate, based at 1814 Blue Star Lane in Louisville, signed an agreement with Rovr to help deliver “design, engineering, administrative, and logistic services” relating to product manufacturing in China, according to the lawsuit. Rovr gave Floodgate sampler coolers, expecting Floodgate would find manufacturers and suppliers in China for the molds, tooling and cooler production, the lawsuit claims.

Floodgate reassured Rovr multiple times that production was on track, but never gave visible proof, according to the suit. In April – after calls went unanswered – Rovr discovered Floodgate had not started the manufacturing of the tooling or samples, the lawsuit states. And Floodgate had not paid Seatoman Holdings Ltd., the manufacturing company Rovr thought would be producing its molds and products.

Floodgate, which did not return calls or emails seeking comment, claims on its website that for 25 years it has specialized in helping sporting goods businesses and camping, travel and pet companies.

Keith Edwards and Daniel Williams with law firm Hutchinson Black and Cook are representing Rovr in the suit. 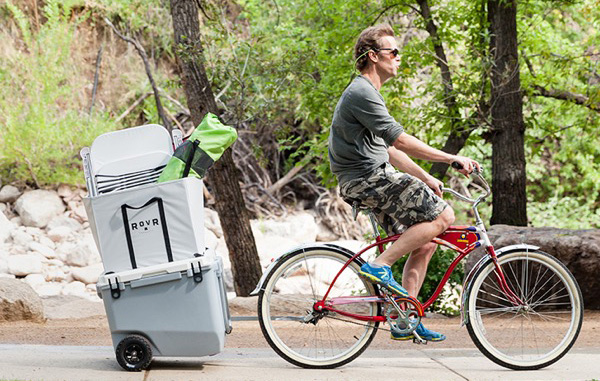 The maker of a $500 cooler claims a Louisville vendor left it out in the cold after accepting $30,000 in payments.