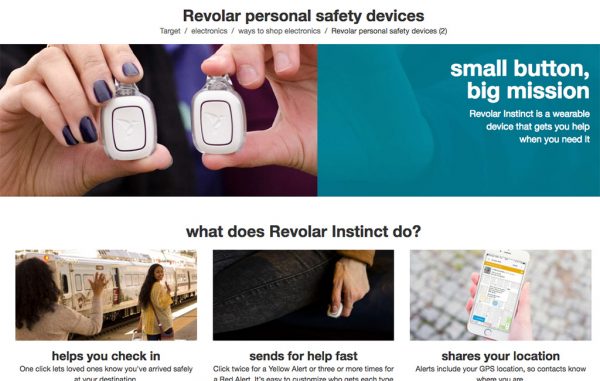 Revolar devices are listed for sale on Target’s website.

Denver startup Revolar has shut down.

After raising $6 million since launching in 2013, the maker of a wearable emergency alert abruptly closed late last month and laid off a staff of 25. The company, which leased 4,000 square feet at 800 Grant St. in Capitol Hill, ceased operations Sept. 25 and moved out Oct. 4, according to a source familiar with the building.

That space is now being marketed by Brian Hutt at Cushman & Wakefield.

Revolar appointed Sherwood Partners Inc. out of Mountain View, California, to handle asset liquidation and went into insolvency under Delaware law, according to a letter from Sherwood.

The startup made a keychain-sized product that, when pressed, notifies friends or family of the wearer’s location and that they are in danger. Revolar products are still available online on Amazon’s and Target’s websites from $43 to $80. 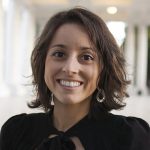 Co-founder Jacqueline Ros confirmed that Revolar moved out of its space at 800 Grant, but declined further comment. Ros stepped down from the post this summer when former OtterBox CEO Brian Thomas took over. As of October, Thomas stepped away from Revolar to open a Fort Collins-based consulting business, according to his LinkedIn profile.

Revolar raised $1 million in June and has raised at least $5.73 million since 2015, according to SEC filings. Investors included Boulder-based The Foundry Group, which sunk $3 million into the firm in 2015, the same year customers pledged $83,000 to the firm via Kickstarter.

Revolar received a grant from the state of Colorado for $166,000, according to a 2015 press release, among other sources of funding.

Ros was inspired to create the device after her sister was assaulted twice as a teenager. 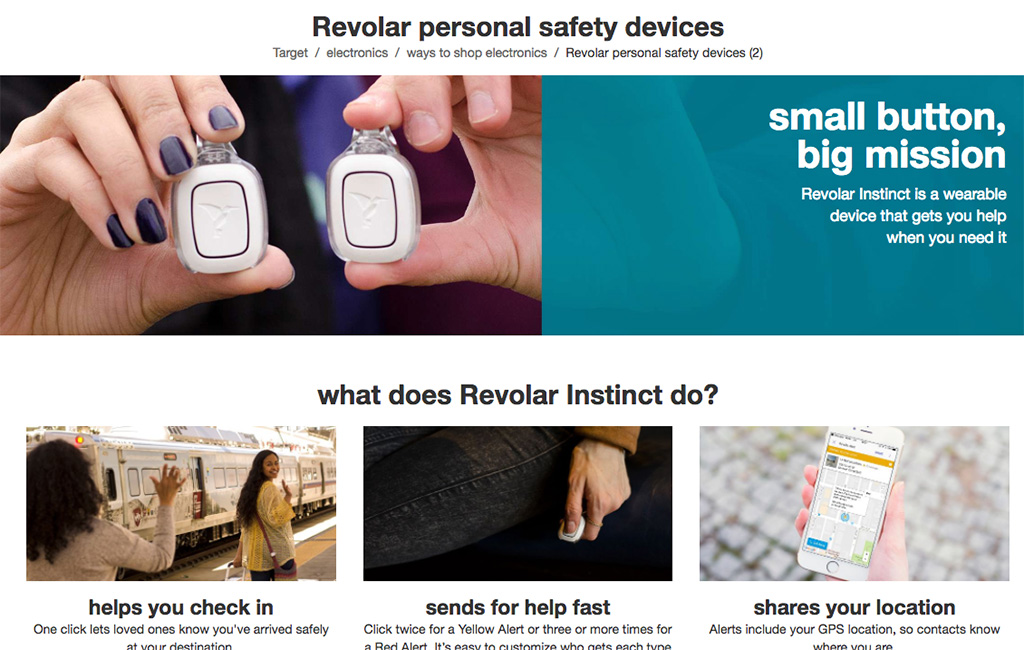 Revolar devices are listed for sale on Target’s website.

After raising $6 million, the maker of a wearable emergency alert has closed and laid off a staff of 25.