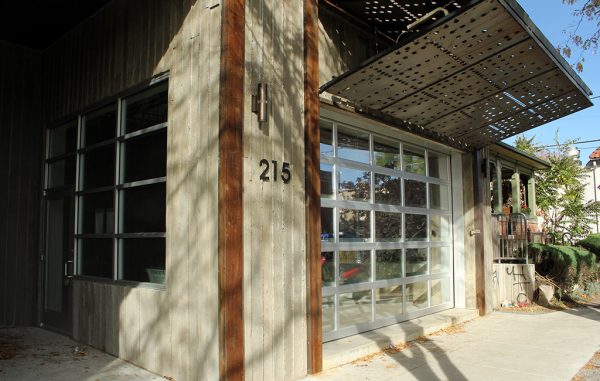 A former food truck vendor is set to open a third Denver-area restaurant.

Tacos, Tequila, Whiskey will open in Governor’s Park early next year as part of an Elevation Development Group restaurant project.

Elevation broke ground on the development at Seventh Avenue and Sherman Street in January. Tacos, Tequila, Whiskey was the first tenant to sign on in the space, for 1,500 square feet.

Kevin Morrison, owner and chef at the restaurant, said Elevation approached him on the project. Although it’s close to Benny’s Restaurant and Tequila Bar, a Mexican restaurant in Capitol Hill that opened in 1987, he said their models vary enough to draw on different crowds.

“There’s a lot of growth going on over there and I think it’s going to be a great fit for what we do,” he said.

The development area was previously a parking lot. Elevation’s one-story design has spaces for two other concepts, one at 1,900 square feet and the other at 1,300.

The Tacos, Tequila, Whiskey spot at 215 E. Seventh Ave. will seat about 50, Morrison said. The company worked with Elevation to add in a garage door, and he estimated it spent $500,000 in equipment and construction.

The restaurant has a 10-year lease with options to renew. Morrison said it would hire between 25 and 30 staff for the new location.

The location will include the same liquor lockers found in the other Tacos, Tequila, Whiskey outposts.

The restaurant used Oklahoma-based Sine Construction as the general contractor and Design Parameters as the architect. Design Parameters has offices in both Denver and Dallas. Morrison said he has used both companies for previous expansions at Taco, Tequila, Whiskey.

“We’re getting a little bit of a system down so it’s easier to grow,” he said.

Morrison has been in the restaurant industry since 1995, when he founded Red Tomato Specialty Produce. In 1999 he co-founded Spicy Pickle Sub Shop, and sold Red Tomato a year later. In 2007 he started Crumb Rustic Bakery, but left those companies in 2010 to start Tacos, Tequila, Whiskey.

Before a brick-and-mortar spot for Tacos, Tequila, Whiskey, there was the Pinche Tacos food truck, where Morrison sold street-style Mexican fare. Controversy followed the name, as “pinche” loosely translates to the f-word in Spanish.

When Morrison decided to drop food trucks and open his first restaurant in City Park, the name had to change as well. He launched Tacos, Tequila, Whiskey at 1514 York St. in 2010, and since then has opened locations in the Highlands and Arcadia, Arizona.

He said Governor’s Park is its last location, at least for now. “This is the last one for this phase of growth,” he said, adding that the company is researching locations in Colorado and elsewhere for expansion in 2019. 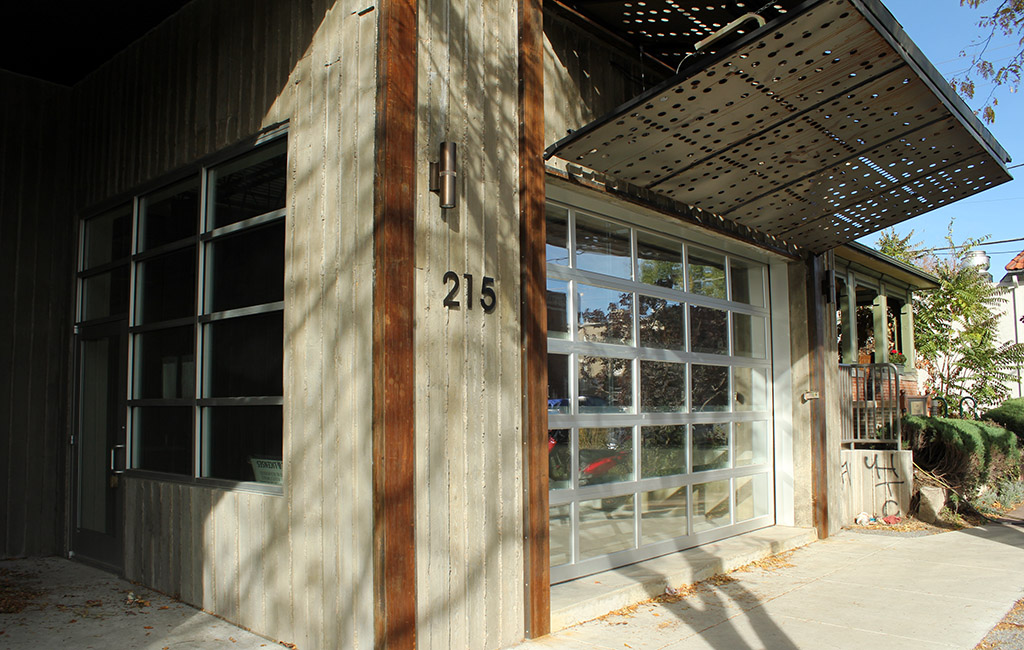 A former food truck vendor is set to open its third Denver-area restaurant in Governor’s Park early next year.