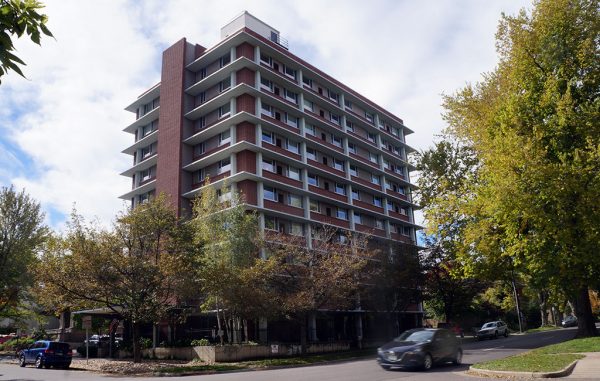 A Cheesman Park apartment building that last sold in 2007 has changed hands for more than quadruple its previous purchase price.

Chief Investment Officer Bobby Hutchinson said the property has 54 one- and two-bedroom units across 10 stories. One-bedroom apartments start around $1,450 per month.

The 44,375-square-foot building was built in 1961, according to property records.

The seller was Denver-based Coughlin & Co., which owns more than 1,700 residential units in Denver and Colorado Springs, in addition to commercial properties.

President Dennis Coughlin said it completely gutted and renovated the High Street building after purchasing the 0.28-acre site for $3.2 million in June 2007.

Coughlin declined to disclose the cost of renovations.

No brokers were involved in the transaction this week. Coughlin said RedPeak made an unsolicited offer, and the two parties did not negotiate on price.

Hutchinson described 1375 High Street as a well-maintained building that’s “in close proximity to several other assets that we own.” He said the complex is 93 percent occupied.

The acquisition is RedPeak’s first since the company purchased the Captain Cook Apartments at 1311 Cook St. last year. The deal gives it a total of 2,169 units across 25 properties in and around Denver. 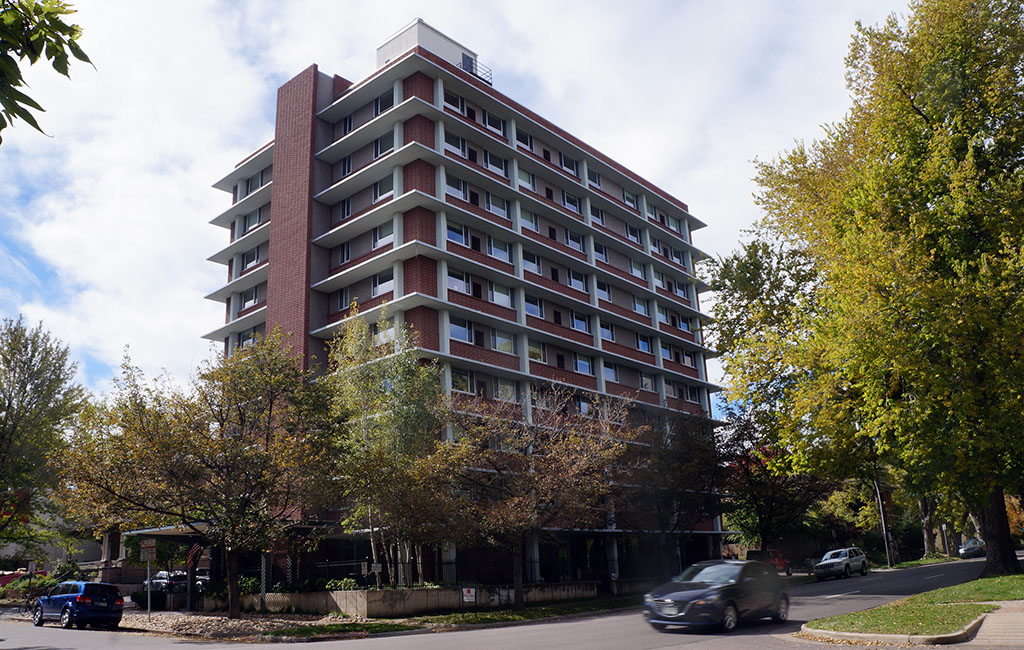 A 54-unit complex has changed hands for more than quadruple its 2007 purchase price.