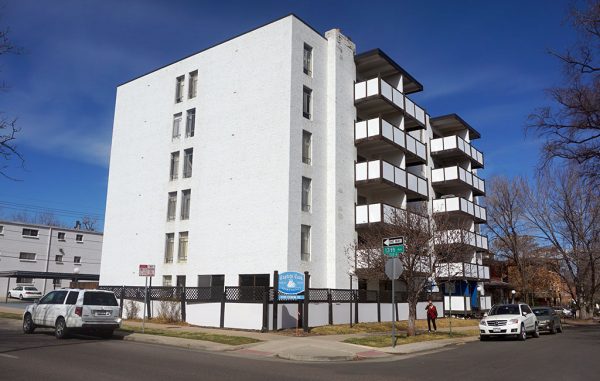 A Denver developer is charting up a renovation strategy for a Congress Park building.

RedPeak is gearing up to revamp the Captain Cook Apartments, a 40-unit building at 13th Avenue and Cook Street in Congress Park. The real estate firm bought the six-story building last year for $8.6 million.

“We really like the location and the bones of the building,” said Bobby Hutchingson, RedPeak’s chief investment officer. “We’ve done a lot of similar buildings in Central Denver, and really thought this was well-built, with a good unit mix and a great location.”

Hutchinson likened this project to a full-scale renovation RedPeak did over the last year at 1044 Downing St. He said common areas, including an outdoor pool on the south side of the property and a game room in the building’s basement, are getting upgrades. The units will get new cabinets, counters, floors and appliances. 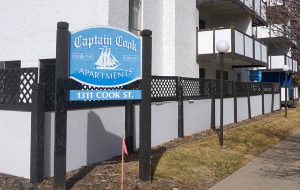 Hutchinson said rent averages about $1,200. RedPeak aims to push that figure toward $1,700 after renovations are complete.

Michael O’Hara at Architecture Design Collaborative is designing upgrades to the Captain Cook building, and Wheelhouse Construction will be the general contractor. Hutchinson said the firm hasn’t nailed down a budget total for the project.

RedPeak has been busy in Central Denver in recent years. In addition to its major renovation at 1044 Downing, the firm also built 115 apartments at Seventh Avenue and Sherman Street. RedPeak also built, and then recently sold, the One City Block complex in Uptown.

Hutchinson is hoping that, after a little work, Captain Cook will further bolster its Central Denver portfolio.

“It’s a great neighborhood and we think that the unit mix, the layouts and the floorplans are really well-suited and work well for what people are looking for today,” he said. “Underground covered parking is desirable, and with some updating it’ll be a great place to live.” 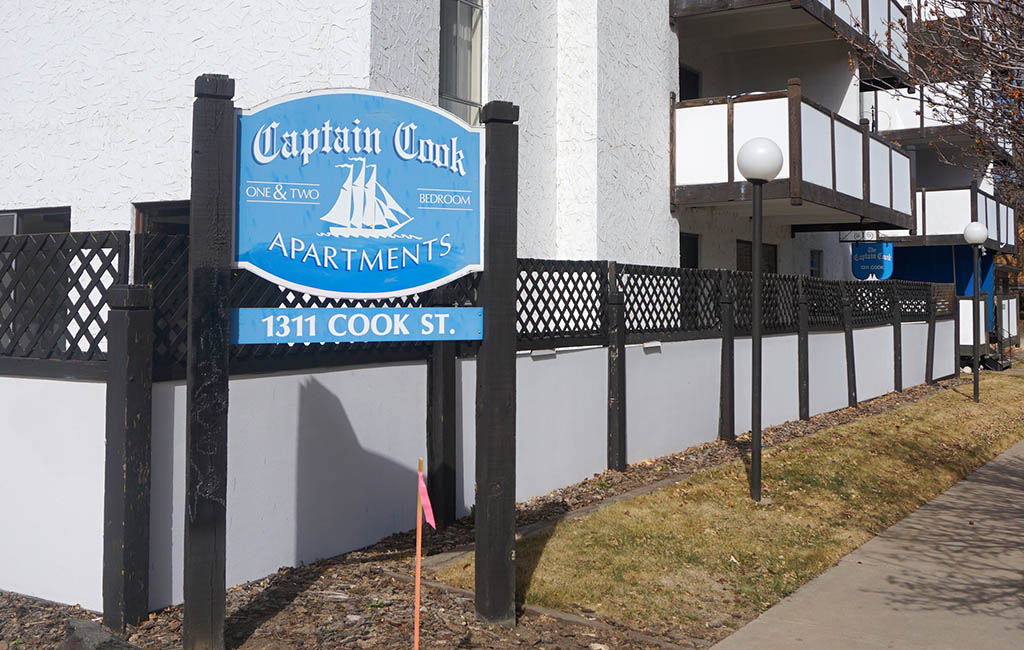 A Denver developer is charting up a renovation strategy for a 40-unit building on Cook Street.