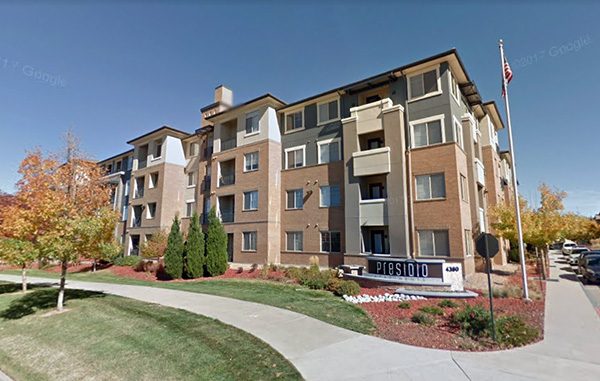 An apartment complex near the Denver Tech Center has struck a deal for new owners and a new name at a nearly nine-digit price tag.

The former Presidio Apartments complex at 4380 S. Monaco St. is now called Bell Denver Tech Center. The 6.88-acre property traded Tuesday from one out-of-state owner to another for $99.2 million, or $249,246 per unit, according to property records.

The name change reflects that of new owner Bell Partners, a company based out of Greensboro, North Carolina. Bell has apartments in 13 states and Washington, D.C., with five properties in Colorado that total 2,663 units.

The seller is San Diego-based Fairfield Residential, which operates in 20 states and Washington, D.C., and has four other complexes in Colorado, according to its website. Fairfield originally bought the property for $3.6 million in 2006. 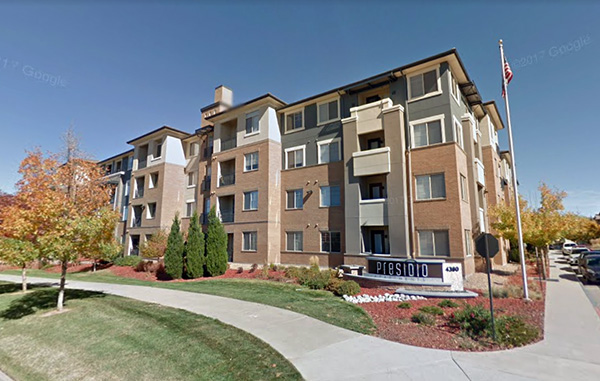 A 400-unit complex near the Denver Tech Center has struck a deal for new owners and a new name at a nearly nine-digit price tag.