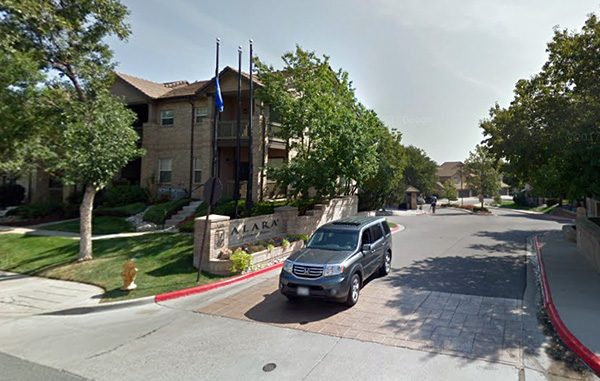 An apartment complex in Arapahoe County is the fifth deal this year to exceeded the $90 million price tag.

The 304-unit Alara Greenwood Village apartments near the Denver Tech Center sold for $91 million last week, or $299,342 per unit.

The apartments at 5400 S. Park Terrace were built in 1995 and previously purchased by California-based real estate investment firm American Realty Advisors for $47 million in 2008, according to property records.

American Realty Advisors sold the 18-acre complex on Sept. 14 to Seattle-based Holland Residential, which owns 18 other apartments in Colorado.

A leasing agent for Alara said the apartments are 97 percent occupied. An 895-square-foot one bedroom with a patio starts at $1,535. Units come with attached garages.

The highest sale price in 2017 for Arapahoe County still is held by Kent Place Residences near Cherry Hills, which sold in July for $127 million at $424,667 per unit.

A 304-unit property in Arapahoe County is the fifth deal this year to exceeded the $90 million price tag.