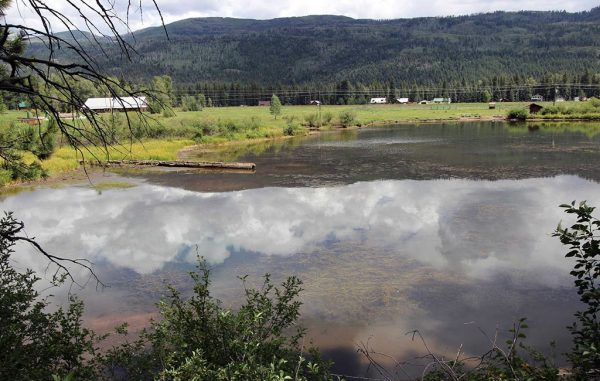 The property contains 63 acres with 19 cabins, a main lodge and a barn. (Victor Schultheiss – The Wells Group)

Denver lawyer Vincent Franco’s dream of helping drug addicts at a rugged 70-acre ranch in the mountains outside Durango has turned into legal nightmare.

The Wit’s End Ranch Retreat, a property Franco bought in 2015 to turn into a drug and mental illness therapy center, filed for Chapter 11 bankruptcy protection Sept. 26.

It disclosed about $1 million owed to creditors in court documents. The ranch and another apartment property at 3206 Osage St. in Denver both are being foreclosed on, according to court documents.

If there’s one saving grace for Franco, a 73-year-old, semi-retired attorney, it’s that he’s saving on legal fees by filing the paperwork himself.

Franco said he’s $5 million in the hole after purchasing, upgrading and paying for operations at the facility. He blames the fiasco on his former director, whom he claims wasn’t experienced enough to manage the business.

“She told me she did work with insurance companies and knew how to work with Medicaid, which is a lie and I believed her,” Franco said.

Franco said he met the former director through her boyfriend, a bail bondsman who had clients that Franco also represented. The pair approached Franco about investing in a treatment center that used equine therapy to aid recovery for people with mental illness or drug addiction, he said. 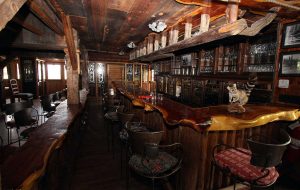 “My father was a weekend drunk,” Franco said. “The frustrations of life would cause him to drink Saturdays and Sundays. This bothered me and I thought I wanted to be involved.”

He sold a Denver property to put $1 million down on the ranch and used loans for the rest, he said. The property is valued at $3.1 million, according to court documents.

Many of the buildings on the property were from the 1950s and violated building codes, causing Franco to pour another $500,000 into the project.

Ownership of the land was split three ways between Franco and the two partners. He claims his partners assured him they would start earning revenue at the facility once they started taking clients.

The ranch was in operation from Memorial Day to mid-September 2016.

The business saw fewer than 40 clients, said Mary Katherine, a psychologist hired for individual and group counseling at the facility. She said she’s still owed $25,000 in wages.

“I was blinded by the money,” Katherine said. “They had good intentions initially and it didn’t work out because she didn’t have the business background.”

Franco claims that his former director did not know how to get private insurance and Medicaid to pay for Wit’s End services, and claims she absconded with 15 horses, a trailer and a Jeep.

He said the ranch is for sale for $4 million. Victor Schultheiss with The Wells Group in Durango is listing the property.

Meanwhile, at his apartments on Osage Street, Franco is operating another facility for addicts called Tribe Sober Living and Re-entry. He has 34 beds at the apartment complex, where clients will pay $1,000 per month for their space and $50 per hour for counseling. Franco hopes this venture will be more profitable than Wit’s End.

“I’m trying to do the right thing,” he said. “This way, I can pay my bills without too much of a problem and go back to a normal life.” 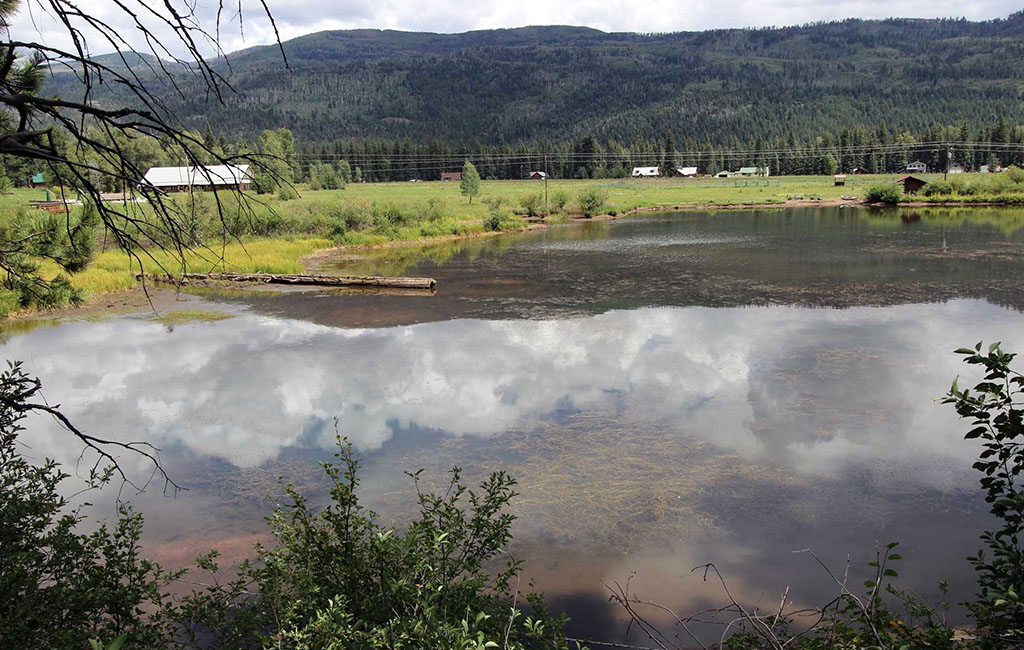 The property contains 63 acres with 19 cabins, a main lodge and a barn. (Victor Schultheiss – The Wells Group)

Denver lawyer Vincent Franco’s dream of helping drug addicts has turned into legal nightmare, after he says the facility's former director mismanaged insurance payments and took off with 15 horses and a Jeep.