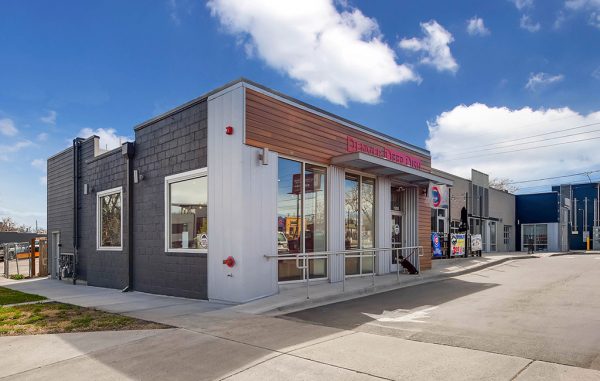 “We felt it was a good time to monetize that asset,” LCP partner Jonathan Bush said.

The buyer is Ingalls RE 2, which picked up the two-parcel property for $5.2 million this week. Agents from Pinnacle Real Estate Advisors handled the transaction. Rob Edwards and Tom Ethington represented the seller and Jules Hochman and Justin Brockman represented the buyer.

At the time, the property only had one building, located on Kalamath. LCP built a second 5,600-square-foot building and expanded the existing building to total 5,250 square feet.

At the time of the sale, there was one 1,400-square-foot retail pad unoccupied. The five current tenants, which include a dentist office, cycling studio and pizza restaurant, will continue their leases. LCP will stay on as manager of the property.

The Highlands Retail Center was the third project for LCP along 38th Avenue, Bush said.

The firm also is constructing two other infill projects around Denver. LCP is developing three buildings at 30th and Larimer streets, and 1616 South, a 40-unit condo project, on South Broadway and Iowa Avenue. Both projects will be completed by spring of 2018, Bush said.