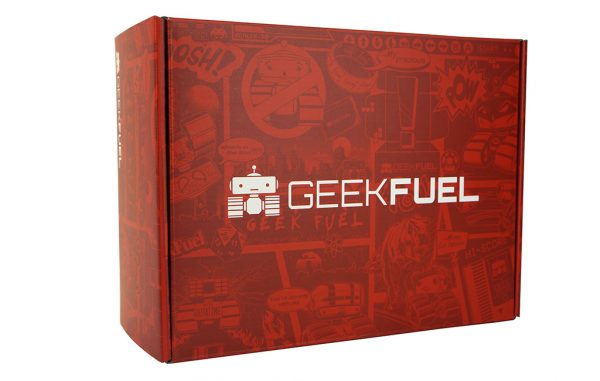 The co-founder of Geek Fuel, a monthly subscription box service packed with collectible comic books and action figures, is preparing an unboxing of sorts himself: he’s moving the company into a hip new office at Industry RiNo Station.

“As we grow, we don’t need a lot more people,” Piciocchi said. “It’s more that we just wanted a nicer space.”

Piciocchi and co-founder Chaz Gray started Geek Fuel in 2014 on Kickstarter with 181 boxes. Last year, the company and its spinoff subscription box brands, Curiosity Box and Think Geek Capsule, sent an average 20,000 boxes a month. It was up to 65,000 boxes last month.

The 12-person company spent much of the past three years handling logistics, concocting, boxing and shipping out of a combination office and warehouse space on Steele Street. But as subscriptions rise, the company has started outsourcing those functions and its space needs are different. It will lease 1,400 square feet at Industry’s new building, which opens in November. 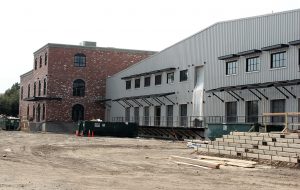 “We basically are now a creative agency,” Piciocchi said.

Geek Fuel boxes come with an eclectic mix of toys, games and apparel. Preview items on the company website show a bobblehead Stormtrooper, a T-shirt with Bender from “Futurama” and a limited edition Sherlock comic book among typical items.

Then there are the spinoff boxes. Curiosity Box, promoted by the YouTube channel Vsauce, ships quarterly. And the Think Geek Capsule, another monthly box, focuses on movies and games.

Boxes range between $15 and $50 a month between the three sites.

When Geek Fuel first launched, Piciocchi said, its subscriptions were built on word of mouth. Now the company also does some advertising.

Both Grey and Piciocchi are no strangers to startups. Before Geek Fuel, Grey co-founded a daily deal website and Piciocchi had a hand in more than 30 small companies in his career.

As an entrepreneur, Piciocchi said, he likes the recurring revenue stream brought in by the monthly subscription model. When he first started working with Grey, the pair wanted to develop a candy-of-the-month club, but launched Geek Fuel first.

“(Geek Fuel) took off so quickly that we never got around to the candy club.”

The co-founder of Geek Fuel is preparing an unboxing of sorts himself - moving the company into a hip new office at Industry RiNo Station.