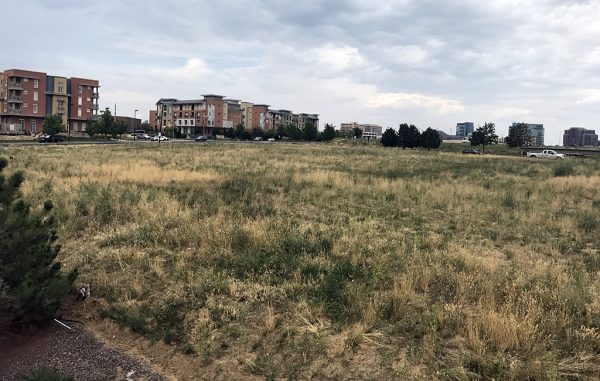 Westfield Co. has chipped off another piece of a Denver Tech Center land assemblage.

The buyer is a Fort Worth LLC that lists the same address as Crescent Real Estate, based in Fort Worth, Texas.

Crescent already has a foothold in the DTC as the owner of Tuscany Plaza, a 260,000 office on Fiddlers Green Circle in Greenwood Village. According to the Crescent website, the firm’s portfolio also includes residential, hospitality and office assets, primarily in Texas.

There is no site plan for the property, 6502 E. Union Ave., on file with the city of Denver. The land is zoned for a maximum of 12 stories, suburban mixed-use.

Westfield purchased more than 8 acres as part of a deal to acquire the two-building Belleview Corporate Plaza office park in 2012. The existing office properties sold for $32 million and the land traded for an additional $1.5 million, according to Denver property records.

And in 2016, Westfield sold another 2.1-acre portion of its land to Denver-based MGL Partners for $4.8 million. MGL dug into the site a year ago to build a $50 million senior living facility with 163 apartments and one story of underground parking.

Besides its office park buildings on the west side of the block, Westfield maintains ownership of a triangle of land at the corner of East Union Avenue and South Monaco Street.