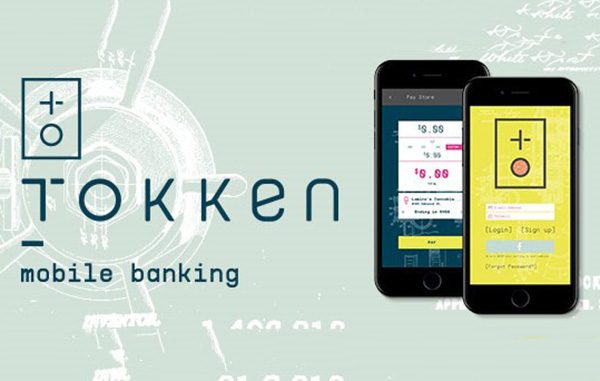 After tweaking its mobile payments app, a Denver startup is ready to process cannabis transactions again.

Lamine Zarrad launched Tokken as a free app for customers to purchase marijuana through smartphones, eliminating cash transactions. Users can add their credit cards to the app or directly pull funds from a bank account. But instead of typing in a routing and account number, Zarrad said, customers can connect directly using their bank app’s login information.

Zarrad said the company initially launched with a focus in Colorado and a few shops in Puerto Rico. After the test run, it pulled the app from Puerto Rico, which just recently finalized marijuana laws. Instead, Tokken is going to focus on states with more mature markets.

“We’re definitely keeping an eye on the entire nation, but we have to prioritize,” Zarrad said.

The pilot run for Tokken focused on dispensaries, which paid a fee for the app. During its five-month run, the company processed 6,460 transactions totaling nearly $500,000. Zarrad said the company pulled the pilot version of Tokken at the end of April.

The new version of the app will connect facets of the cannabis industry including growers, edible brands and cultivators. It will launch in September. 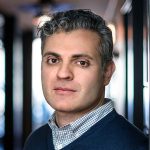 While the bulk of the business will remain in Colorado, Zarrad said, the app also will be available in California with plans to expand up the West Coast to Oregon and Washington. Zarrad said that with federal legalization on the way in Canada, the company might move into markets up north as well.

As one of the most populous states with recreational marijuana, California became a priority for Tokken.

“The industry is expanding,” Zarrad said. “California is going to be bigger than the entire Canadian market.”

But the state also will be a challenge for Tokken. California and Massachusetts have recently legalized, but establishing legal framework is slowing the start date.

After the launch last year, Tokken raised $1.8 million for expenses to run the business, Zarrad said. The company now is looking to raise an additional $3 million to cover costs for the new launch.

The new version of the app will feature a risk management system to help protect businesses and customers. The system, Gestalt, uses link analyses and open-source information to watch purchases and find suspicious transactions or businesses.

“Banking is culturally changing. People are starting to recognize that it’s a public good,” Zarrad said. 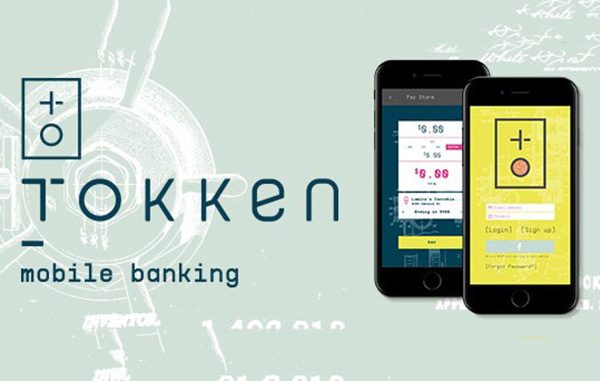 The new version of the app will connect facets of the cannabis industry including growers, edible brands and cultivators, and will launch in September.