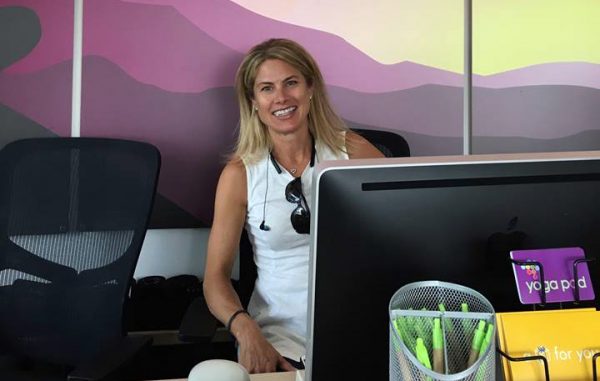 Opening a new yoga studio at the Colorado Mills Mall has been anything but relaxing.

Perrin Kringel was poised to open a new branch of Yoga Pod at the mall on June 1, when a hail storm in May flooded the mall and forced it to close. Standing water soaked the dry wall of her new studio 3 feet high.

“Everything stopped suddenly,” she said.

But then the studio owner regained her balance. Kringel’s contractor, Creative Building and Design, removed the soaked drywall, racking up $110,000 worth of repairs. Now Yoga Pod will open, a few months delayed, on Oct. 1.

“We avoided any mold issues and more damaging issues instead of letting (the water) sit,” she said.

Kringel signed a franchise agreement with Yoga Pod two years ago and spent a year negotiating a lease with the mall before beginning construction.

“Denver West does not have a great yoga facility,” she said. “I’ve been holding on to the endgame here.”

Since the studio had an exterior entrance to the Mills, Kringel was able to access the store quickly after the storm. The $110,000 construction bill was covered by a State Farm insurance policy, she said, which also helped keep 25 yoga teachers and four managers on staff with lost-wage coverage.

Kringel said the studio has room for 12 sessions daily in its two classrooms. The Denver West studio is offering a discounted member rate of $90 per month for unlimited classes at any Yoga Pod studio, but the monthly price increases to $108 once the Mills location opens.

While waiting to open, Kringel said, the studio has taught classes in Golden, including a free class at Lions Park and sessions at New Terrain Brewing Co.

Before deciding to open a Yoga Pod franchise, Kringel worked in healthcare and spent some time as a stay-at-home mom.

While plenty of work still needs to be done inside the Mills, she said, construction on the 1 million-square-foot structure has been moving forward. The Yard House recently opened at the Mills and Dick’s Sporting Goods also has been working toward reopening.

“We believe (the Mills is) going to be stronger and newer and better than ever,” Kringel said. 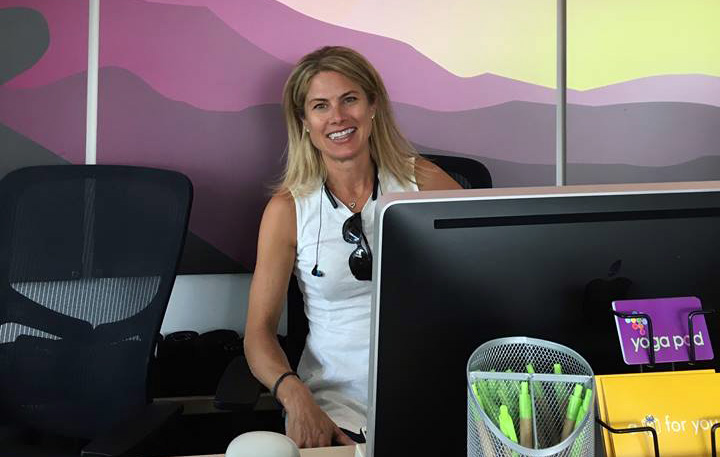 After a hail storm flooded Colorado Mills Mall and foiled her plans for a June 1 launch, Parrin Kringel has regained her balance and is set to open Yoga Pod in October.