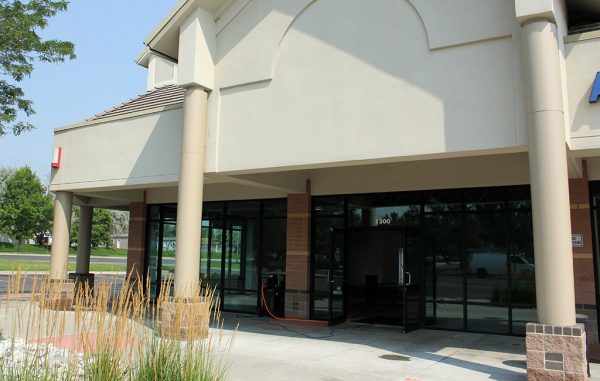 A former drone entrepreneur is flying into Westminster to open a brewery.

Chris Miser, owner and founder of Frolic Brewing Co., is combining a love for beer and pizza in his new business venture at 12910 Zuni St. in Westminster. Frolic will be located in the Willow Run Shopping Center, which is short an anchor tenant after Safeway closed in 2015.

Miser, 40, said he hopes to take the place of an anchor shop, and that the area is a prime location for a brewery.

Frolic’s 10-year lease started this month, and Miser hopes to open the 3,000-square-foot brewery and pizzeria in early 2018.

Miser has no plans to get into the wholesale business. The competition to catch the eye of beer shoppers is already a tough market. 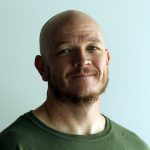 Instead, he will focus on the 15 taps at Frolic. It will have 10 to 12 taps for regular beers, leaving the rest for rotating experiments. With a seven-barrel brewing system, it will be able to make around 500 barrels of beer annually.

The business made money, but at the end of last year, Miser didn’t see substantial profits in the future of Falcon due to competition from China. He converted the Frederick shop into storage for Frolic’s brewing system, and used the funds from Falcon to start building the beer company.

After taking a brewing class with his neighbors, Echo Brewing Co., he started volunteering there to learn the business. He will give up his space in Frederick after his lease ends early next year.

Miser said he is funding the buildout and doing much of the construction himself. In addition to the taproom and restaurant inside, Frolic will feature a 1,200 square foot patio.

While pizza will be the main pairing for beers, Miser said he wants to get creative with menu items. Anything that can be cooked in the pizza oven, such as dough bites, omelets and other brunch items, will have a spot on the menu. He said it also will offer wine and cocktails at the bar, as well as nonalcoholic drinks.

Miser said he likely will move from Frederick to Westminster once Frolic is up and running. He plans on hiring two kitchen staff and two front-of-house staff.

“It’s nice to have a lease and be working toward my future,” he said. 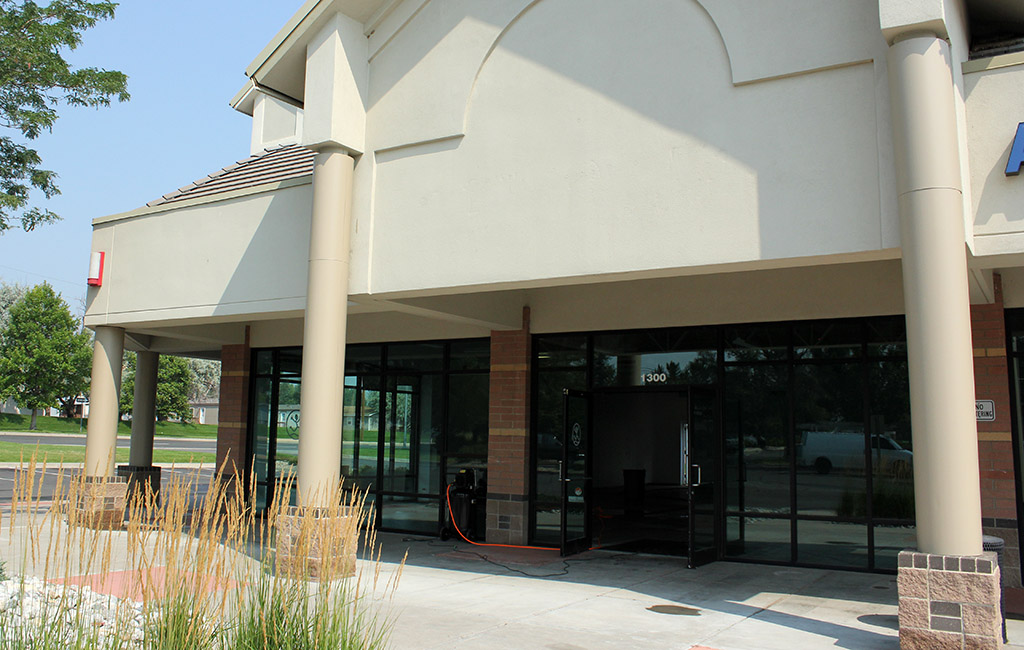 A former drone entrepreneur is combining a love for beer and pizza in his new business venture at 12910 Zuni St.

Glad to see a microbrewery along with a restaurant opening nearby. Since you are making pizza, would be nice to see a spent grain bread on the menu as an appetizer. I used to go to a brewery in Wichita, LA that made spent grain rolls that were awesome.