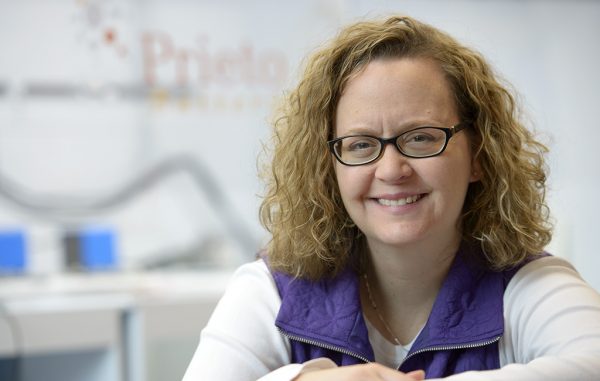 A Fort Collins-based battery startup says a new patent is powering a surge in production.

Prieto Battery on June 27 received a patent on its manufacturing process, just as the company turns out its first batch of mass-produced batteries. Founder and CEO Amy Prieto, a professor at Colorado State University, said the patent helps produce consistent batteries at scale.

“It’s more a patent around quality control, and it’s really important to how you actually get to manufacturing,” she said. “If there is any mistake, you can fix it before it gets to the full battery.”

Instead of layering metals on top of one another like in a standard lithium ion battery, a Prieto Battery uses spongey metals like copper. Prieto said the design means the firm’s batteries can charge faster and hold more juice without adding more layers.

“It’s quite a bit safer than a conventional battery, but it’s also designed to last longer,” she said.

In April, Prieto Battery inked a deal with chemical manufacturer Moses Lake Industries, which is headquartered in Washington, to start mass production.

“(The production deal) really has grown what we are capable of doing,” Prieto said.

When the production run finishes in October, Prieto Battery will deliver completed battery packs to Stanley Ventures, which invested in the company in May 2016. Stanley is the venture capital arm of Stanley Black & Decker. The battery-maker also has attracted an investment from Intel Capital.

“We’re trying to partner with people that are experts in large-scale manufacturing,” Prieto said.

After receiving a Ph.D. in inorganic chemistry from the University of California at Berkeley and doing postdoctoral work at Harvard University, Prieto arrived at CSU in 2005 and started working on battery prototypes. The chemistry professor founded Prieto Battery in 2009, building the company to a staff of nine.

She said the company currently is focusing on making batteries for power tools. But watch out, Elon Musk: Prieto has the automobile market in her crosshairs next.

“Ultimately I would like to be able to make bigger batteries for hybrid electric vehicles,” she said. 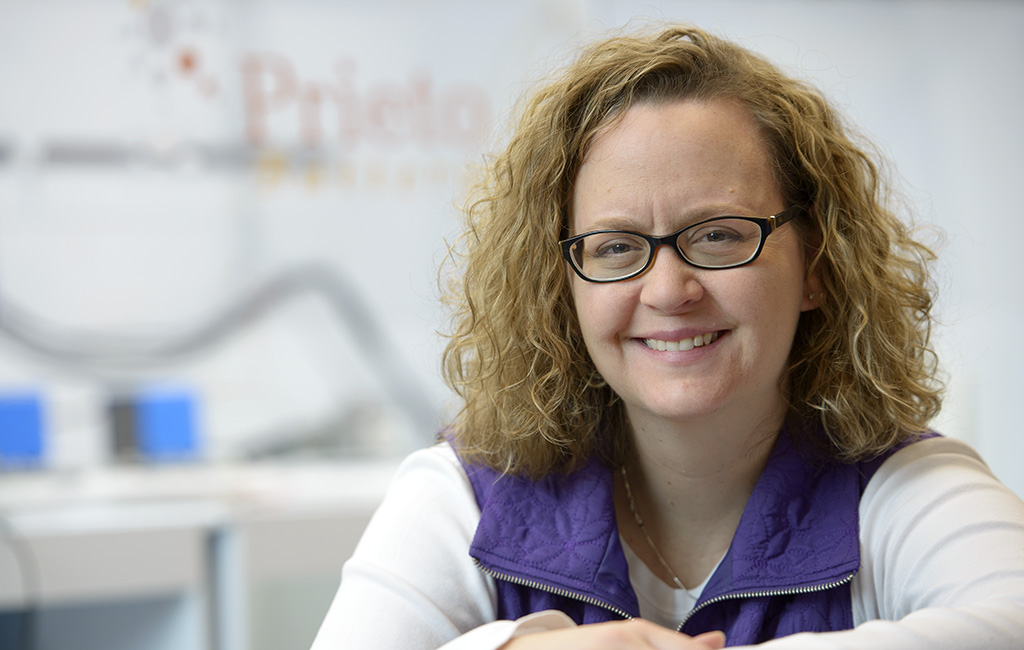 Was wondering if you had developed any cells or battery for Solar use, along the lines of Simplify power produces, their products seem very high priced, would like to know if any are destined for sale in Canada, thanks if you can reply.