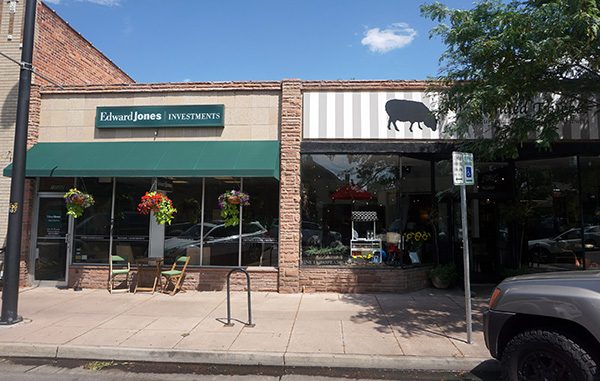 A South Gaylord landlord has expanded his holdings on the East Wash Park strip.

Grant recently bought the office building next door in April for $2.9 million. He plans to turn that space into co-working offices.

Grant said his newly acquired South Gaylord spot had not hit the market in 35 years.

“It’s not very often that two buildings come up for sale,” he said.

When he heard the building was going to sell, Grant made an offer before the property hit the market. The seller is the estate of Vera K. Anderson.

The 5,500-square-foot building houses Edward Jones and floral shop The Tended Thicket, which will continue their leases.

Grant said he doesn’t have immediate plans for the building, but if the co-working business does well, the newly acquired building gives him the option to expand.

He financed the purchase with a $1.5 million loan from North Valley Bank.

It was money well spent in Grant’s eyes.

“I’ve always had in my mind that it’s a very prestigious block,” he said. “It’s an area that I’ve coveted since I was a kid.”

The owner of Grant Real Estate Co. has purchased a building on the East Wash Park strip just months after landing another multimillion-dollar property next door.