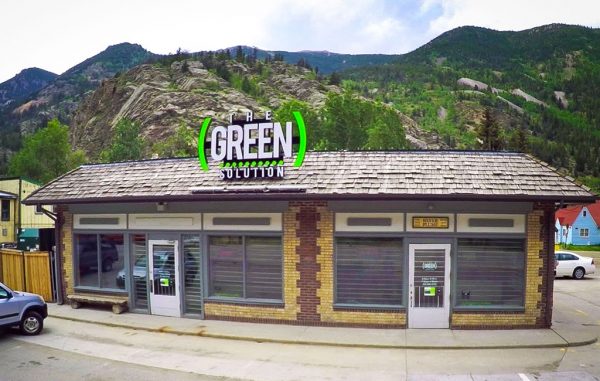 The Green Solution converted its Silver Plume location into an outlet store on July 15, offering discounts on surplus products.

“It’s not something everyone can do because they don’t have the production ability,” said Brad Speidell, co-founder and chief retail officer of the chain.

The Silver Plume location at 645 Water St. is one of 12 stores. Three are scheduled open by yearend. The company will offer discounts at its mountain location between 25 and 65 percent on products including flower, concentrates and edibles. 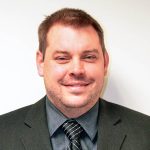 “It’s not based on products that don’t sell, it’s just products that we have a lot of,” he said. “The goal is to always be growing. Sometimes you don’t know what a plant’s going to yield.”

The store vacuum seals excess product to ensure that it stays fresh. Speidell said the company previously would distribute the surplus marijuana between its dozen stores.

Speidell is hoping to take advantage of people traveling on the highway to the mountains for outdoor recreation or shopping.

“It helps drive traffic in that specific part of the mountains.”

The Green Solution first opened the Silver Plume store in October 2014. Part of the chain’s business model is to purchase the buildings it operates in, instead of renting space. It owns the building in Silver Plume.

The Green Solution has converted its Silver Plume location into an outlet store, offering discounts on surplus products.