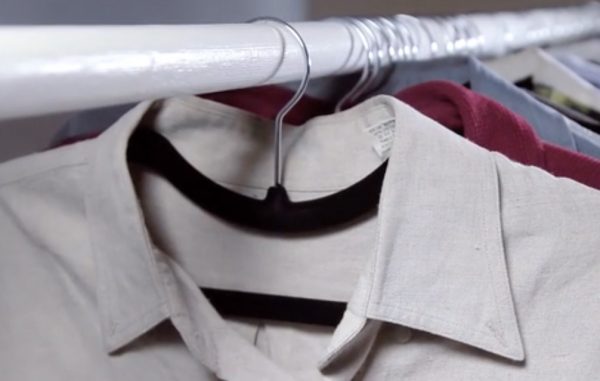 The second version of the hanger has garnered $40,000 on Kickstarter. (Higher Hangers)

The Denver entrepreneur has landed $40,000 in sales for a tweaked version of a hanger he invented in college 10 years ago.

In his first campaign, Cleaver raised $150,000 from 1,665 customers. After tweaking the design of the hanger to appease those backers, he has launched Higher Hangers 2.0.

The hanger breaks the standard mold by ditching the triangle design. The hook instead is attached to a dip, which brings clothing items closer to the closet bar. The design allows for more space underneath the clothes in the closet.

The second campaign has raised $40,000, beating its goal with 23 days to spare. The Kickstarter campaign offers a 40-pack of hangers for $39, after the early-bird special of 40 hangers for $29 sold out. 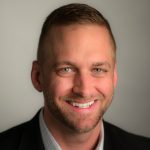 Cleaver said the result didn’t compare with his first campaign, despite offering a cheaper product. He said he lowered the price in order to rope in a wider audience.

“I didn’t think the market for premium hangers was as big as it turned out to be,” Cleaver said. “It’s cheaper, but it’s still significantly more expensive than what you would buy at Walmart. It’s the perceived value factor.”

For both campaigns, Cleaver used Funded Today, an advertising agency specializing in crowdfunding. He said the firm used data from the previous campaign to find potential sources for the new one. Although people are clicking on the ads for the Higher Hangers campaign, Cleaver said that the conversion rate of hanger purchases is lower.

He said he will apply for the next season of the popular entrepreneur show “Shark Tank” with Higher Hangers. In addition to Kickstarter, the product can be found at the Container Store and on Amazon.

The second version of the hanger has garnered $40,000 on Kickstarter. (Higher Hangers)

Drew Cleaver is Kickstarting again for his space-saving hangers, this time reaching a $40,000 goal with nearly a month to spare.