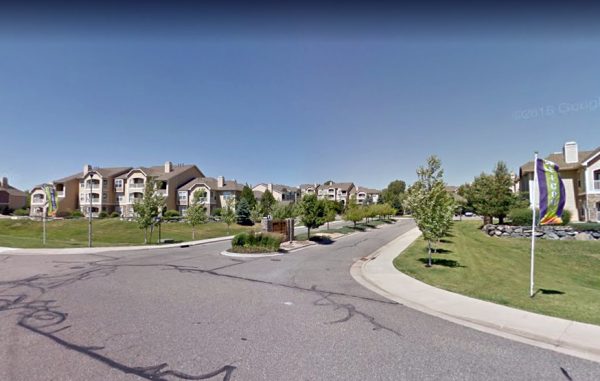 Stone Cliff is a 394-unit complex built in 2001. A leasing representative said a 620-square-foot, one-bedroom apartment available this week leases for $1,390 per month.

The 26-acre property is Green Leaf’s fifth buy in Colorado, according to its website. The company, which did not respond to a message seeking comment Friday, also owns apartments in Broomfield, Littleton, Thornton and Colorado Springs.

The seller is Benedict Canyon Equities, a multi-family investment firm that buys properties in California and Colorado. It purchased Stone Cliff in 2015 for $54.45 million, according to county records.

As of May, the company said it had acquired 13,700 units in the two states since launching 10 years ago. Benedict Canyon did not return a message on Friday.

Stone Cliff sold for $197,969 per unit, besting a few older Aurora apartments that have traded over the past two years. In October, a Florida firm bought the Highline Village apartments for $152,673 per unit. And in 2015, Advenir Real Estate closed on a complex east of Alameda Avenue and Havana Street for a per-door price of $147,977.

A 400-unit complex on 26 acres near East Hampden Avenue and South Tower Road has traded between two California firms.