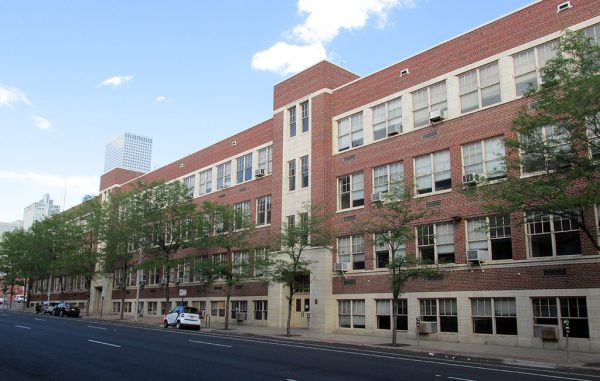 A full city block next to the Denver Athletic Club has sold to a local hotelier for $26 million.

Denver Public Schools sold the 2.4-acre former Emily Griffith campus at 12th and Welton streets, home to the vocational school for much of the 20th century, to Stonebridge Cos. on May 25, city records show. DPS’ Board of Education approved the sale in September after the city designated the site as a local landmark.

Stonebridge develops and manages 47 hotel properties nationwide, according to its website, including seven in Denver. The company, which purchased the site at 1250 Welton St. under the name Welarm Land LLC, received a $16.6 million loan from U.S. Bank with the sale, according to city records. Stonebridge head Navin Dimond was unavailable for comment Tuesday.

Stonebridge, which has three hotels near the Convention Center listed on its website, has not filed site plans for the property. Several of the buildings have been declared historic by Denver’s Landmark Preservation Commission and cannot be demolished. A structure fronting Glenarm, however, can be razed, according to DPS. 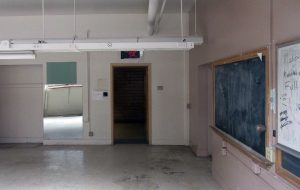 Emily Griffith Technical College moved to a new campus on Lincoln Street in 2014, leaving behind a campus that had been a part of the Denver school system for over a century. The former school has since been designated a local historic landmark, a status meant to preserve certain features of the site.

The property has been a vocational school since 1916, when teacher-turned-superintendent Emily K. Griffith used her political influence to establish the Opportunity School.

With both day and night classes for working students, the school originally prepared immigrants for naturalization exams and taught trades like automotive mechanics, carpentry and the craft of hat-making, called millinery.

As student enrollment and academic programs grew, so did the campus. In 1926, the school added a 33,000-square-foot Renaissance Revival-style building on the south corner of the block along Welton Street, whose red brick and terra cotta walls are the oldest portion of the campus still standing.

The school followed up with a 46,000-square-foot building in 1947, a second addition in 1956 and a number of smaller spaces through the 1970s. The school now covers 226,000 square feet, according to city property records.

The former Emily Griffith vocational school campus, on a full city block next to the Denver Athletic Club, was sold to a local hotelier for $26 million.

Its nice to see some action on this side of downtown, considering how much action has taken place by Union Station in recent years. I hope there are more projects coming…