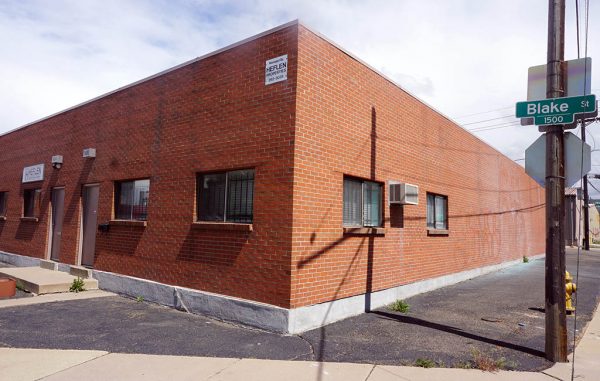 That was five years ago. Come May, Code will trade in a smaller Larimer Street office for 4,000 square feet at 3400 Blake St.

“It’s an exciting neighborhood where there is lots happening from a technology perspective,” co-owner Conor Swanson said. “The company is growing. We also wanted to continue to be able to provide event space for the community.”

Code’s new digs are close to coworking spaces at Backyard on Blake and Industry, Swanson said, as well as tech companies such as CirrusMD. And there’s room on Blake Street to continue hosting the networking events Code used to hold on Larimer Street.

Code got started in 2012, co-founded by Nick Gasparro, Eric Hernandez and Kevin Doran. Swanson joined two years later, after taking his own startup, fintech company Self Lender, through Techstars.

Code typically works with startups that don’t have an HR department to search for talent, but need to hire many people quickly, Swanson said. Usually, clients hire Code to help them nab executives or more experienced technical personnel.

“Companies are paying us to recruit for senior-level positions,” Swanson said. “There is a lot of demand and not as much talent.”

Local Code customers include the cash-paying app Ibotta, advertising tech platform The Trade Desk and conference calling service ReadyTalk. Code will work with clients as small as five people, Swanson said. The firm charges customers a commission if they hire a candidate located through Code.

The address Code is leaving behind, a 2,800-square-foot spot at 2980 Larimer St., won’t be empty for long. The Block Distilling Co. is on track to open this summer next door at 2990 Larimer St. and later will expand into Code’s old office, a Block employee confirmed.

As for Code, the 10-person startup has an opening of its own to fill: a senior-level recruiter.

The young company will trade in a smaller Larimer Street office for the new digs, which it chose for its proximity to coworking spaces and tech firms.