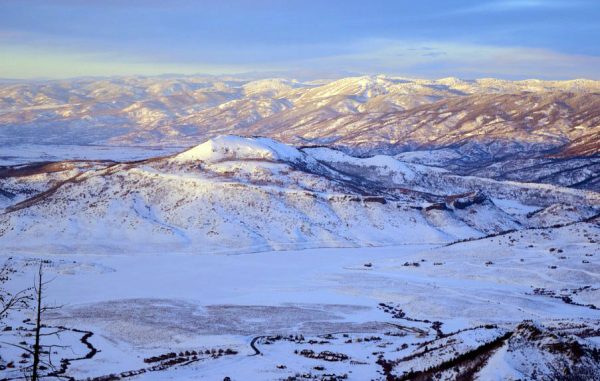 The last time skiers rode the lifts at Stagecoach Ski Area outside Steamboat Springs, Richard Nixon was in the White House and the speed limit on Interstate 70 was just 55 miles per hour.

A group of Colorado ski industry veterans are out promoting Act II for the forgotten Stagecoach Ski Area, which went bust and shut down in 1974.

Stagecoach Communities, which seeks to buy 3,600 acres 17 miles south of Steamboat Springs from the family that has controlled that land for more than 30 years, quietly has filed a pair of private offerings totaling $1.1 million.

Stagecoach Communities’ vision for the redevelopment would make it a ski hill slightly smaller than Beaver Creek, surrounded by hundreds of condos and a base area.

“Our goal is to develop this as a family friendly ski area that’s affordable and provides alternatives to the major resorts,” CEO Don McLean said. “We’re the niche area sandwiched between Vail and Steamboat.”

Stagecoach Communities previously told the Steamboat Today it would close on the property sale in October 2016. Reached by phone this week, McLean said the sale would close in early summer. He declined to comment on the price or on why the closing was pushed back.

McLean previously worked in sales at Beaver Creek and in real estate and development at Telluride, according to his LinkedIn profile. Stagecoach Communities’ other executives are Scott Sober, Stephen Elkins and Richard McCutcheon. Elkins and McCutcheon worked in development/real estate at Steamboat and Vail resorts, respectively.

Steamboat realtor Chris Wittemyer is representing the Wittemyer family in the sale of the property, Steamboat Today reported. Wittemyer did not return calls seeking comment.

The Wittemyers bought part of the property in the 1970s from the bankrupt resort developer. 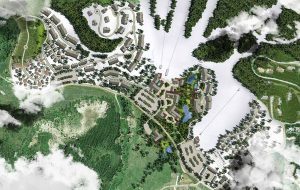 A rendering of potential plans for the 100-acre base village. (Design Workshop)

Woodmoor Corp. initially started building Stagecoach into a ski area in the early 1970s, but filed for bankruptcy in 1974, according to Routt County’s Stagecoach community plan document. Routt County planning director Chad Phillips said Stagecoach’s ski lifts have not operated since 1974, but the Wittemyer family has taken groups up the mountain for cat skiing.

“Stagecoach has a 45-year history of heartbreak and disappointment,” Phillips said. “Even though (everyone is) keeping their enthusiasm in check, I would say there is definitely some excitement.”

Plans on the Stagecoach Communities website by Design Workshop call for 1,625 acres of skiable terrain, which would make Stagecoach 200 acres smaller than Beaver Creek and 665 acres larger than Arapahoe Basin. Plans say the mountain would have 2,200 in vertical feet, compared to neighboring Steamboat’s 3,668 vertical feet.

According to the company’s website, Stagecoach aims to run two lifts by December 2018.

Jeff Zimmermann, owner of Design Workshop, said his firm was hired to design a 100-acre base village. It also sketched out a possible trail system with another firm, Mountainworks.

Zimmermann said the property’s north-facing slope and proximity to Steamboat, the I-70 corridor and existing homes are advantageous to the project.

Zimmermann’s design calls for four hotels, 700 to 1,000 homes accessible on skis, and another 340 local homes that are not ski-in/ski-out.

“We did an overall vision for the project; we talked about how to make it a four-season destination,” Zimmermann said. “The mountain itself offers incredible opportunities for hiking, biking and all kinds of summer sports.” 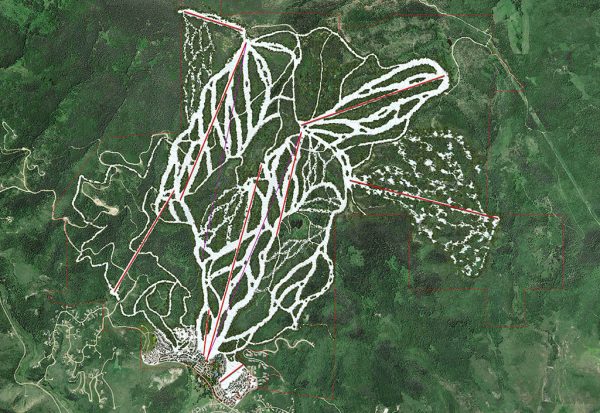 A rendering of the master plan for the ski area, base camp and residential areas. (Design Workshop) 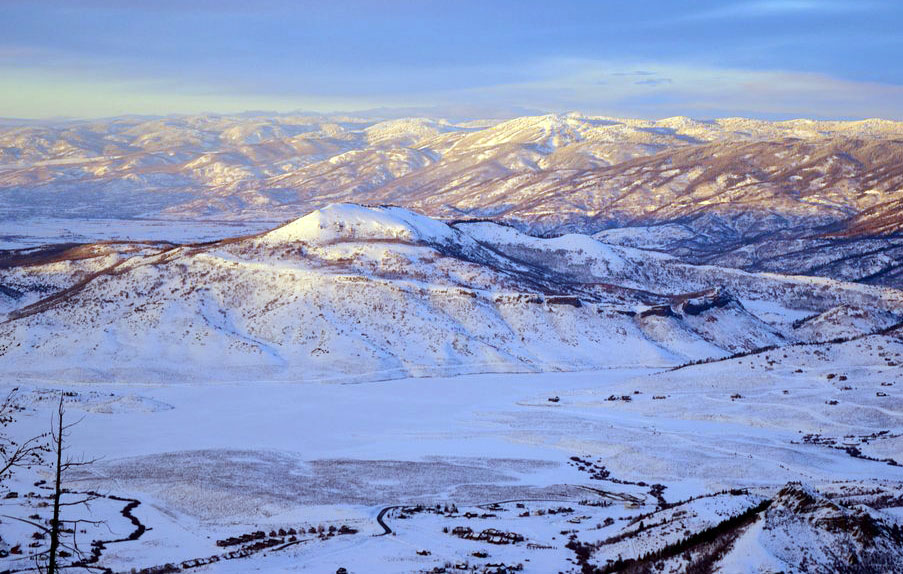 A group of Colorado ski industry veterans are out promoting Act II for the forgotten ski area, which went bust and shut down in 1974.

Any updates to this? It is December 2018 and no lifts running.

I’m curious too? If not this year, ever?