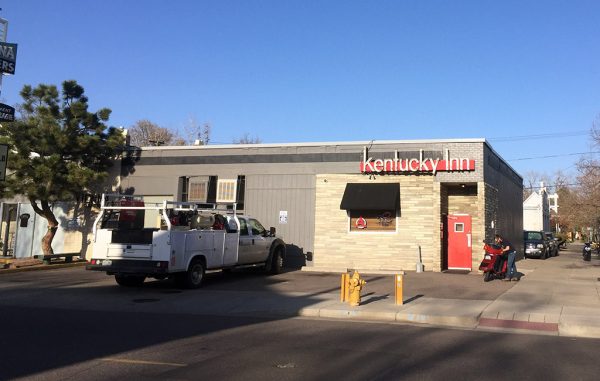 As the newest owner of Wash Park’s long-time dive bar, Salturelli is making the Kentucky Inn a little less … divey.

The neighborhood bar at 890 S. Pearl St. heats up frozen pizzas in a toaster oven for its regulars, but Salturelli is looking to spruce things up in the kitchen as well as the bar.

“We wanted to redo the kitchen and have a nice little pub with 20 beers, burgers and green chili,” said Salturelli, who bought the establishment in May 2016.

The first step in the upgrade was the watering hole.

“When we bought it, it had four taps. Now we have 20 taps,” he said. The new taps, installed in January, feature 12 Colorado craft beers listed on Kentucky’s website, including the Left Hand Milk Stout, Upslope Lager and Breckenridge Brewery’s Avalanche Ale.

Next, he’ll install a hood, stove, grills and other kitchen equipment, which he’s funding through a $100,000 SBA loan. This will ramp up the food menu to feature burgers, green chili and other items from CityPub and Burger, Salturelli’s other business.

The kitchen project will start in a month or two and be completed in June, Salturelli said.

The restaurateur said he bought the inn last May, adding to his portfolio of CityPub, Blake Street Tavern and Benders. In the past, he’s also owned City Grill, Cherry Cricket and Manhattan Grill.

During football season this winter, Salturelli brought CityPub food to Kentucky Inn, including hot dogs, jalapeños, green chili and chicken wings. Once the kitchen is complete, CityPub food will become a permanent fixture at the pub and its guests.

“We are really proud of our food,” Salturelli said. “We’re adding about 15 items from our CityPub menu, which is probably 35 to 40 items.” 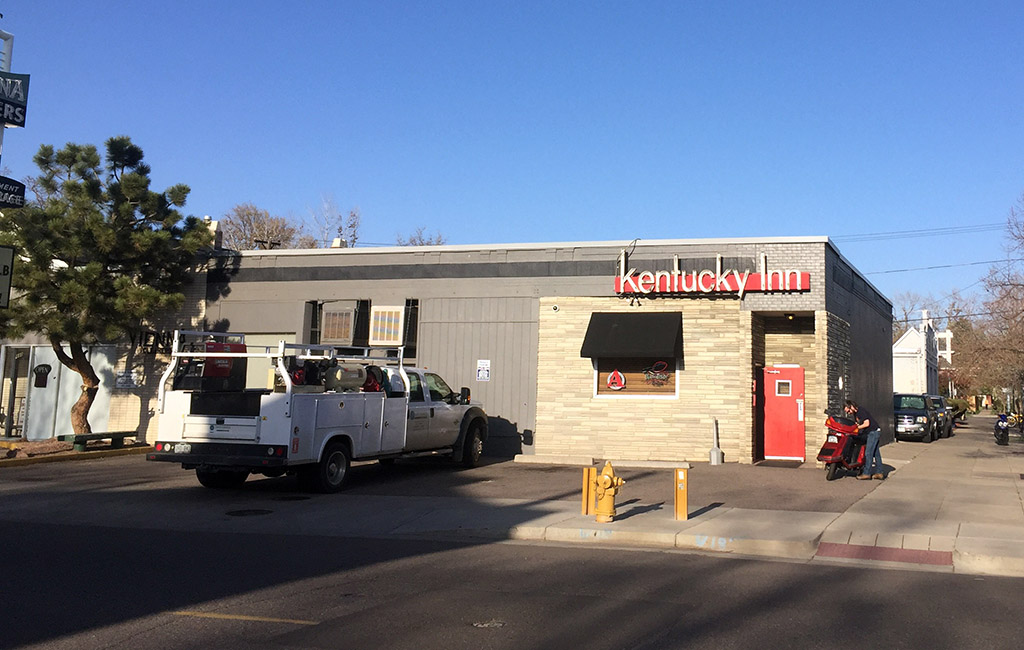 I remember going there and the only foods were potato chips and pickled eggs.