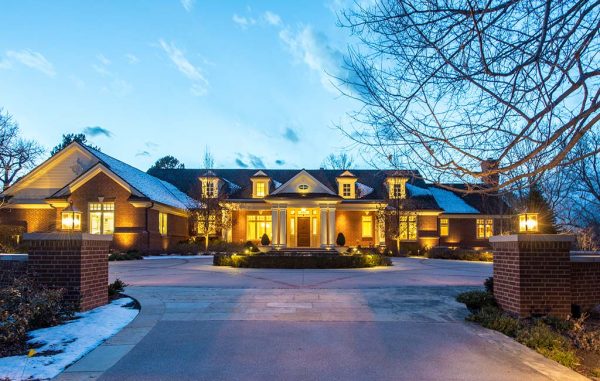 March’s highest-priced home – a $6 million mansion in Cherry Hills Village – will stay warm and toasty even if the furnace goes out in the middle of winter.

The house at 14 Cherry Hills Drive has five custom fireplaces.

“It was kind of a trend toward what people want today,” said Janet Kritzer, the seller’s broker with LIV Sotheby’s International Realty. “It was not too big but it was perfectly located … It was more like a Lamborghini.”

The home, built in 2011, was sold March 9, according to listing service ReColorado. 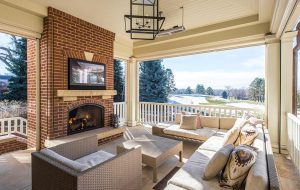 The three-level house was designed by KGA Studio Architects and built by Bond General Contractors. It boasts floors from France, beamed ceilings and Christopher Peacock cabinetry.

Levine bought the home in 2013 from Edward and Susan Mueller for $5.3 million. Edward Mueller was the head of Qwest, but after CenturyLink bought Qwest, the couple sold the house and moved to Hawaii.

The home is the highest-priced residential dwelling to sell so far in 2017. Another Cherry Hills home sold for $4 million in February, and January’s $5.4 million mansion sold to a New Orleans Saints player.

One other notable sale in March: A 3,000-square-foot Cherry Creek condo (250 Columbine, unit 602) sold for $3.48 million to Donald Detampel Jr., according to Denver County property records.