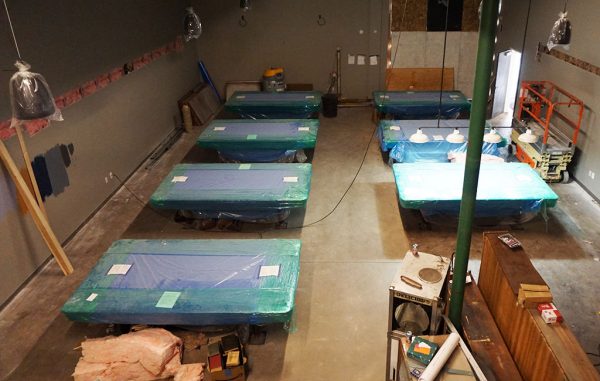 Gerard Ensinas was born with a pool cue in his hand. And now he’s getting into the family business, aiming to open Gerard’s Pool Hall this summer in RiNo.

“I’ve been a student of pool, growing up in pool houses,” Ensinas said. “It’s been in my wheelhouse ever since I was a kid.”

Ensinas said he learned the game from his old man: a pool hustler who traveled around playing for money.

“It was kind of the place where the miners would let their hair down,” he said. 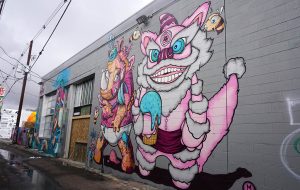 Ensinas spent time in Denver’s archives digging up old pool hall and saloon photographs, which he’ll hang on the walls. And one of the bars for the new pool hall came from a 1920 saloon in Alamosa.

Gerard’s will feature seven rosewood Gold Crown III regulation-sized pool tables. Ensinas said he purchased them on Ebay and restored the tables with new felt and a bronze finish. Guests will play pool on the lower level of Gerard’s, while the upper level will be a lounge area for guests to watch from above.

He worked with Brandon Anderson and LIV Studio for the construction and design of the space.

“It’s kind of at the 50-yard line of RiNo,” Ensinas said. “We’re right across from the Denver Central Market, which has been a smashing success.”

“What I’m doing is more upscale, as far as the quality of the equipment (and) the mood. It’ll be a gathering place, not just a pool hall,” Ensinas said. 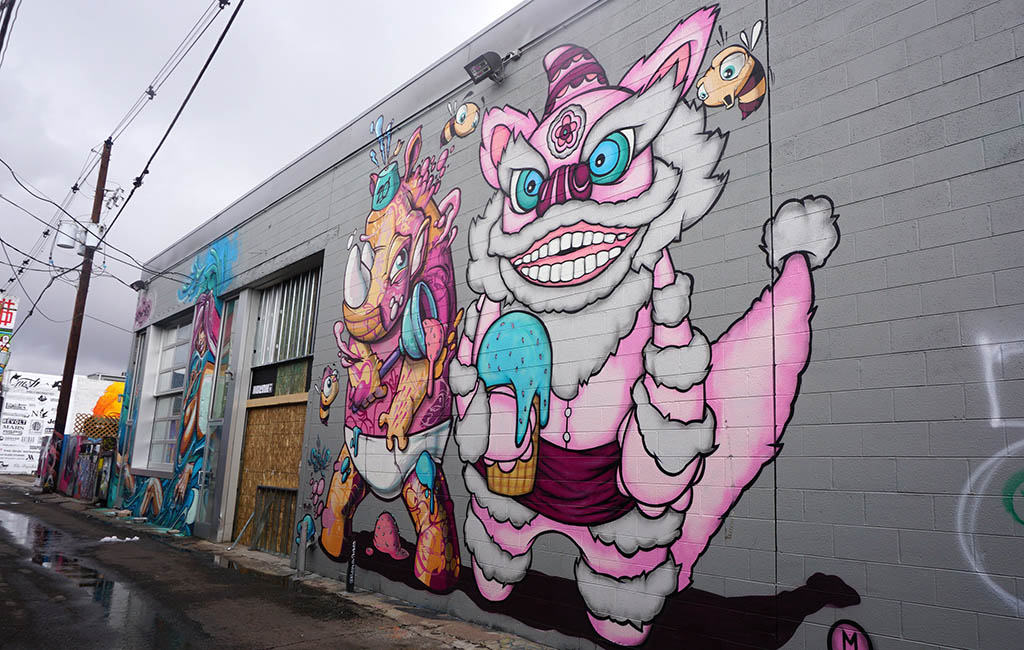 Gerard Ensinas was born with a pool cue in his hand. And now he's getting into the family business, with a pool hall opening this summer in RiNo.

I love this game to say the very lest,God bless you for keeping this great game of pool alive.thank you and may be some day I will play there.b..player..started 1 year ago.