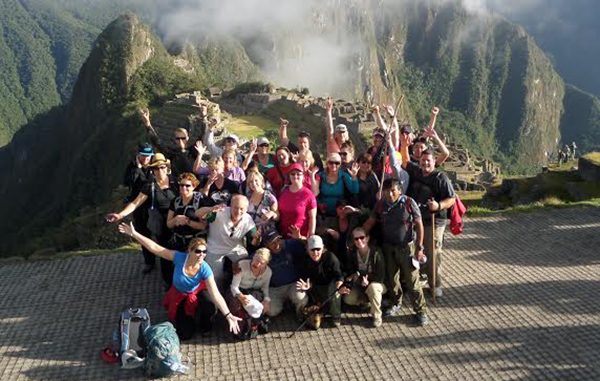 A new option for finding love just came to Denver, and it favors more old-fashioned methods than swiping right on a phone screen.

Events and Adventures, a Phoenix-based social club for singles, leased a 1,500-square-foot office at 789 Sherman St. in Capitol Hill.

“Denver is a great location because it’s centrally located for all of our clubs,” founder Mark Owen said, adding that many of the club’s members travel for activities. “I was trying to pick between Denver and Toronto. I chose Denver.”

The club organizes about 30 events per month for singles, and plans activities such as skydiving, opera and volleyball. Members range in age from 21 to their late 50s, Owen said. While the company focuses on local events, it plans 12 big trips per year, including an upcoming sold-out trip to Antarctica.

Owen said Events and Adventures will use the Denver office for administrative work and interviewing potential club members. Owen said the company’s Denver office will hire three to five employees, and will start with about 15 local events per month. 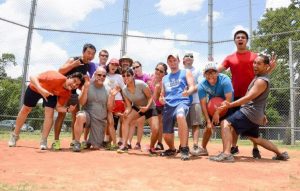 Membership numbers depend on the size of the city – Minneapolis has around 3,000, while a larger city like Chicago has around 5,000, Owen said.

“When you relax and have fun, that’s when you are the most attractive to someone,” Owen said. “It’s all about going to events so you can meet face to face.”

Owen, 56, started Events and Adventures in 1987 in Seattle after getting divorced.

“I went looking for a club like this, and there wasn’t one,” he said.

Owen met his wife through the club, when she came as moral support for two of her friends. Owen said he was invited to 16 Seattle weddings in one year, all for couples who met through the club.

Owen said about one-third of members will know each other at each event.

Prices for membership vary, Owen said, but most clients purchase a year-long membership, and he expects Denver members to pay around $100 per month.

Eric Shaw of Pinnacle Real Estate Advisors represented Events and Adventures in its lease, and Owen said rent at the building is about $3,000 per month.

A new option for finding love just came to Denver, and it favors more old-fashioned methods than swiping right on a phone screen.

Something we have needed in Denver! YAY

Yelp reviews suggest this is a racket. Beware.