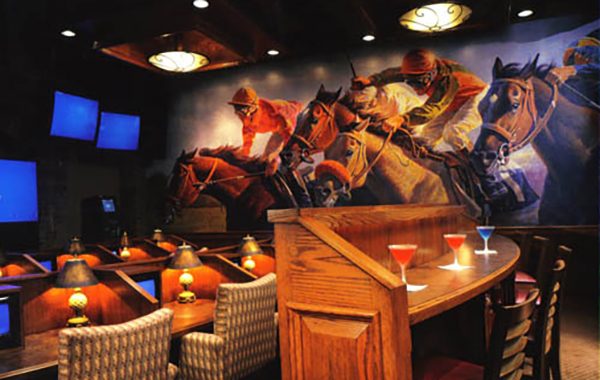 After 20 years, an off-track betting sports bar and event venue has cashed in a winning real estate ticket.

Red & Jerry’s in Sheridan closed March 5. A few weeks later, owners and siblings Karen and Randy Cloud parlayed the property into a sweet payout: Cadence Capital Investments bought the 100,000-square-foot building off Santa Fe Drive for $7.5 million on March 22, according to county records.

“The commercial real estate market just enticed us to make a change,” said Karen Cloud, who opened Red & Jerry’s with her brother in 1995.

For 20 years, she said, the bar named after her grandparents has become a second home. Among the regulars she saw on Red & Jerry’s last day were customers that came to watch its first simulcasts in the 1980s.

“It’s almost a Cheers bar type atmosphere,” she said. “Everybody knows everybody, because they sat in the same chair for years.”

The racing track business runs in the Cloud blood. Karen Cloud’s grandfather and grandmother, Jerry and Red Wagner, opened the Rocky Mountain Greyhound Park in Colorado Springs in the 1940s. By the 1980s, according to the Colorado Springs Gazette, annual wagers were approaching $50 million. 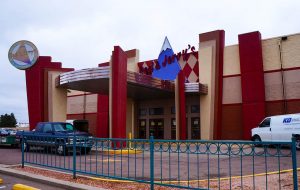 The family since has opened a flea market and, in 2001, sold the greyhound park.

Then there’s Red & Jerry’s. Cloud said the bar has hosted boxing matches and cage fighting, weddings and Quinceañeras, arcade games and a reptile show. And of course, it plays the simulcasts of horse and greyhound races from across the country.

But the commute from where the siblings live in Colorado Springs is long, and the real estate market is hot, so they decided to sell the building and simulcast agreement.

They listed the property with Mike Wafer of Newmark Grubb Knight Frank. The 7-acre site includes 436 parking spaces. Builders Appliance Center is leasing half of the building through August 2018.

Cadence Capital Investments purchased the property under the name Ind Oxford SF LLC, according to property records. Cadence has developed Sprouts supermarkets in Englewood and Platt Park. The firm did not return messages seeking comment.

The siblings are negotiating with sports bars interested in buying the remaining four years of Red & Jerry’s simulcast agreement.

The furniture, fixtures and equipment will be auctioned off April 4. 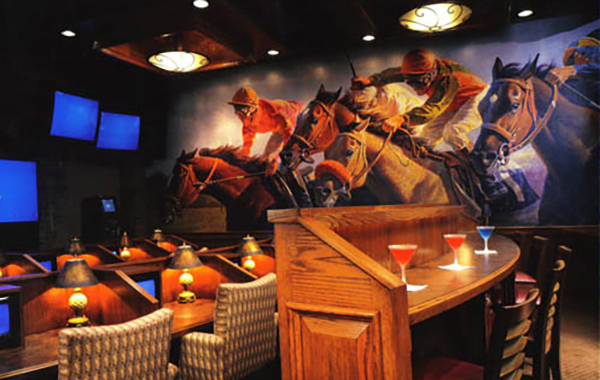 After 20 years, the off-track betting sports bar and event venue has cashed in a winning real estate ticket.