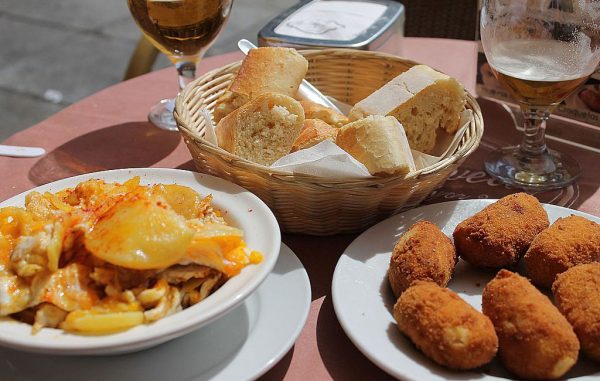 Denver will soon have its own version of Las Ramblas.

At least, that’s what a Connecticut-based wine bar and restaurant hopes to bring to its new RiNo location.

Barcelona Wine Bar and Restaurant has signed a lease on a 5,000-square-foot building at 2900 Larimer St.

The restaurant’s menu mainly consists of small tapas-style plates and Spanish paellas, but its menu varies from location to location.

The restaurant will share a block with Ratio Beerworks and Finn’s Manor, with Crema Coffee House across the street. The block on Larimer also includes the future home of Colorado’s first Shake Shack.

“That block is going to be very exciting over the next year, with Barcelona on one end and Shake Shack on the other,” Himel said. “The retailers, restaurants and bars going in between those two are going to make this block the best in RiNo.”

Started in 1996 by Sasa Mahr-Batuz and Andy Pforzheimer in South Norwalk, Connecticut, the restaurant features a menu inspired by Spanish, Mediterranean and South American cultures. Barcelona since has expanded to 13 locations in Connecticut, Georgia, Massachusetts, Washington, D.C., Virginia and Tennessee. Mahr-Batuz grew up in Argentina and New York City, but after spending time in Spain as a tennis player, Mahr-Batuz dreamed of opening a tapas restaurant, his website says.

Pforzheimer, who has worked in the restaurant industry for 30 years, is the chairman and founder of Barteca Restaurant Group, parent company to Barcelona and its casual taco joint, Bartaco.

The group has opened 25 restaurants nationwide, and to ensure quick and successful restaurant design, Barteca has employed in-house architects, culinary employees, a carpentry workshop and its own art director, according to FSR Magazine.

Bartaco has 12 locations, according to its website, and is slated to open in Boulder, in the PearlWest commercial center.

Barcelona’s restaurants have continued to expand since its inception. It opened in Nashville in November in a space big enough to host 280 seats, The Tennessean reported.

The restaurant’s menu features about 400 wines from Spain, South America and other locations. Bottles range in price from $23 to $975. Barcelona also has a wine shop in Atlanta, called VinoTeca, that sells wines featured at the restaurant.

Gretchen Thomas, Barteca’s wine and spirits director, recently was featured in Forbes, and travels around the world finding Barcelona’s wine. The program brings in $4 million in annual sales, according to Forbes.

Barcelona will not be the only tapas bar in Denver, as the 9th Door  also features similar Spanish-style food.

Barcelona’s new home on 29th and Larimer was the previous location for dog day care Barkway, which moved last October. 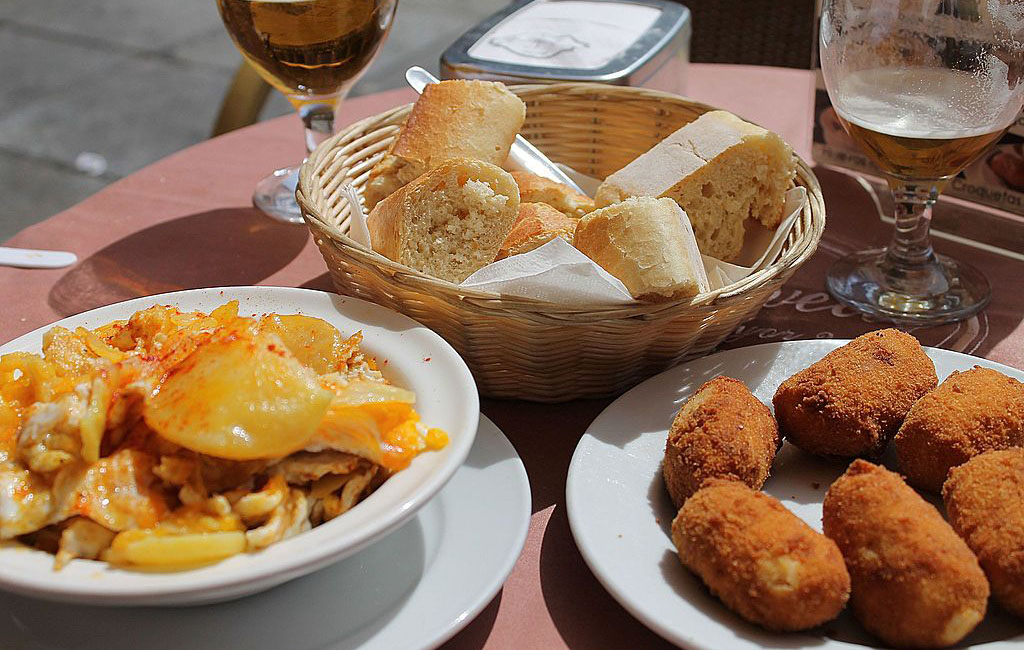 A tapas restaurant and wine bar with 13 locations nationwide will slip onto Larimer Street, across from the future site of Shake Shack.