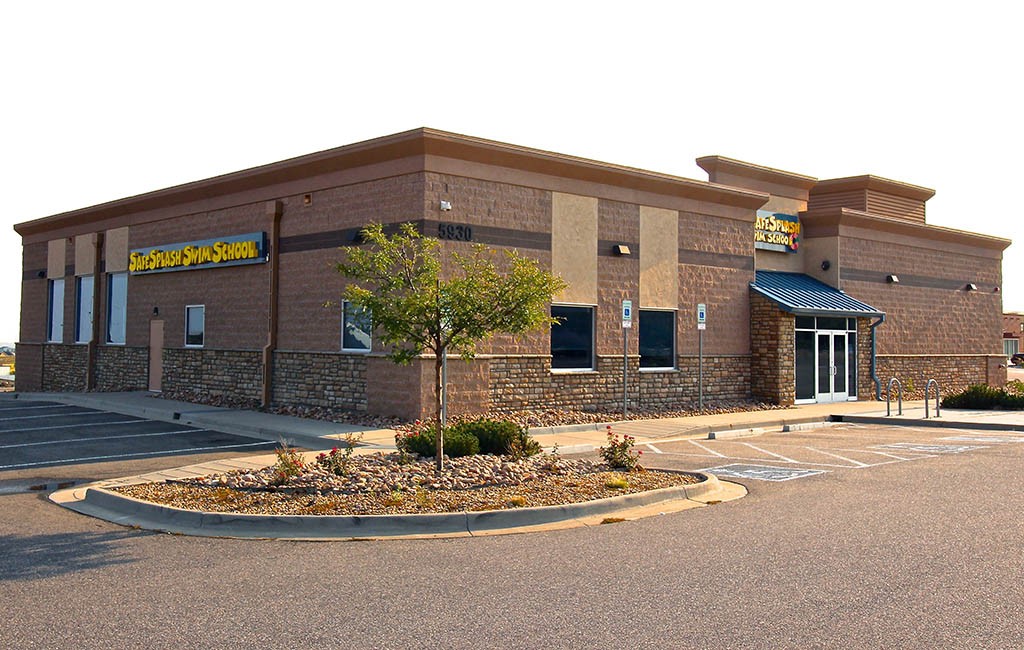 SafeSplash is one brand of Streamline, which has 136 swim school locations, including 11 in Colorado. (Courtesy Streamline Brands)

A pair of Denver-based franchise swim schools are diving into business together.

“The generic swim school can’t do that,” said Lane, 48. “(Buying SwimLabs) gives us the ability to speak to those markets effectively.” 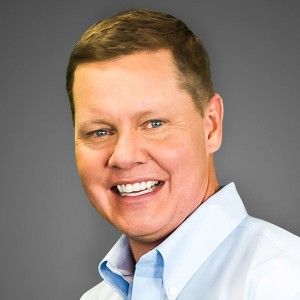 Streamline brings to the table its 136 swim school locations, including 11 in Colorado. In Lone Tree, the business has 90 employees (40 full-time) fielding customer service calls and handling back office tasks like billing for franchisees. Streamline owns 19 of the locations, and franchisees own the rest.

SwimLabs has 10 locations, three in Colorado. The schools use above-ground Endless Pools, each large enough for a four-person group lesson, where students swim against a current and cameras film their strokes.

The models reflect why the two men each entered into the business. Lane, a former technology executive, didn’t like seeing his young daughter cry every time she took a lesson in a cold pool. Mann was a Littleton High School swimmer who would later set records for his age group as an adult, first in his 30s and most recently after reaching 60. He will head curriculum development at all Streamline brands.

Lane said franchisees will have the option to choose one brand or combine two, not unlike a combination fast food joint. For example, a SafeSplash franchisee could add a line of business for competitive athletes by adding a few SwimLabs tanks.

Swimtastic and SafeSplash franchisees typically make a down payment between $50,000 and $250,000 to open a swim school, Lane said, using loans and other funding sources to cover the rest of their startup costs. The down payment entry point for Swim Labs is $100,000.

Figuring in construction and other overhead costs, the SwimLabs website estimates franchisees will initially invest $500,000 to $740,000 in total.

As for consumers, monthly prices generally start between $70 and $90 for one student receiving one lesson per week, Lane said, although prices vary per market.

Streamline has 20 more swim schools set to open before the end of 2018, including three in the metro Denver area. Other local entrepreneurs wager there are plenty of swimmers to go around. A franchisee of Goldfish Swim School, for example, is building its first Denver-area school in Stapleton. 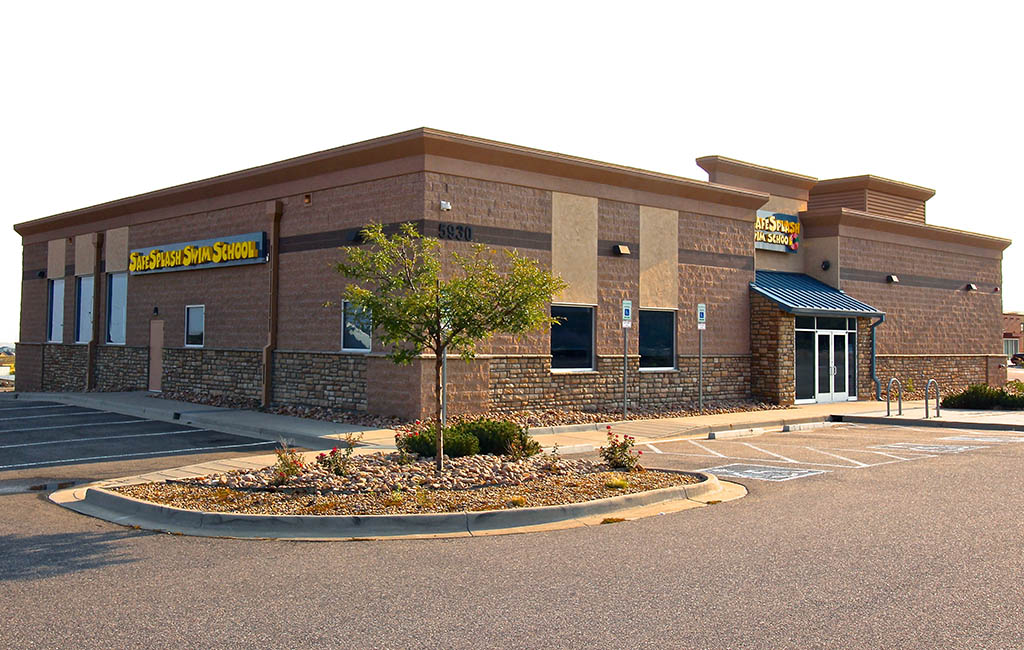 SafeSplash is one brand of Streamline, which has 136 swim school locations, including 11 in Colorado. (Courtesy Streamline Brands)

A brand focused on first-time swimmers will combine its efforts with another based around collegiate- and Olympic-hopeful competitors.