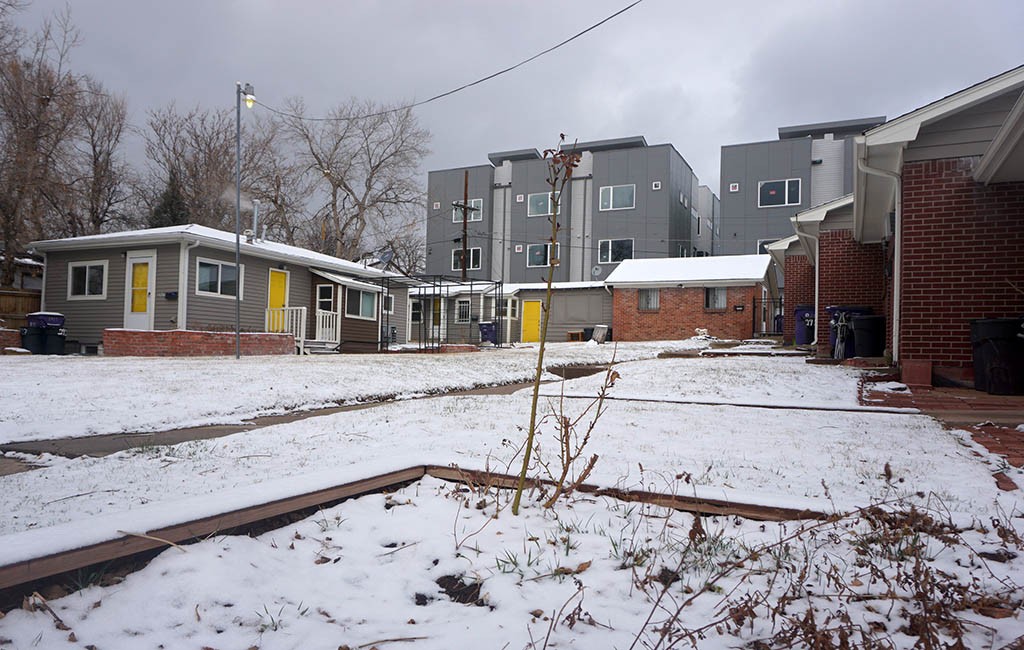 A block of developable land in Jefferson Park has been flipped by one of the neighborhood’s most active players.

Nathan Adams turned over a development site near 23rd Avenue and Federal Boulevard to a new developer last week, after spending five months entitling, surveying and drawing up architectural plans for the site with the property under contract.

It’s the second plot on that block that Adams has entitled, and then passed off to another builder to take vertical.

Adams’ firm bought the land for $1.79 million earlier this month. Two days later, his company sold it to Twenty on 23rd LLC for $2.3 million, according to Denver city real estate records.

The buyer could not be reached Friday for comment. That LLC was registered to an attorney based in Paramus, New Jersey.

A plan filed with the City of Denver shows 18 new rowhomes, according to a major projects report on the development services website. That would add to an already busy townhome market in Jefferson Park, where new residential developments have popped up on several blocks in recent years.

This makes at least two deals Adams has teed up before passing it along to another developer. He sold the site immediately north of 2919 W. 23rd Ave. to fellow Jefferson Park builder Dublin Development one year ago.

Dublin Development has 18 of its own townhomes under construction on that plot. 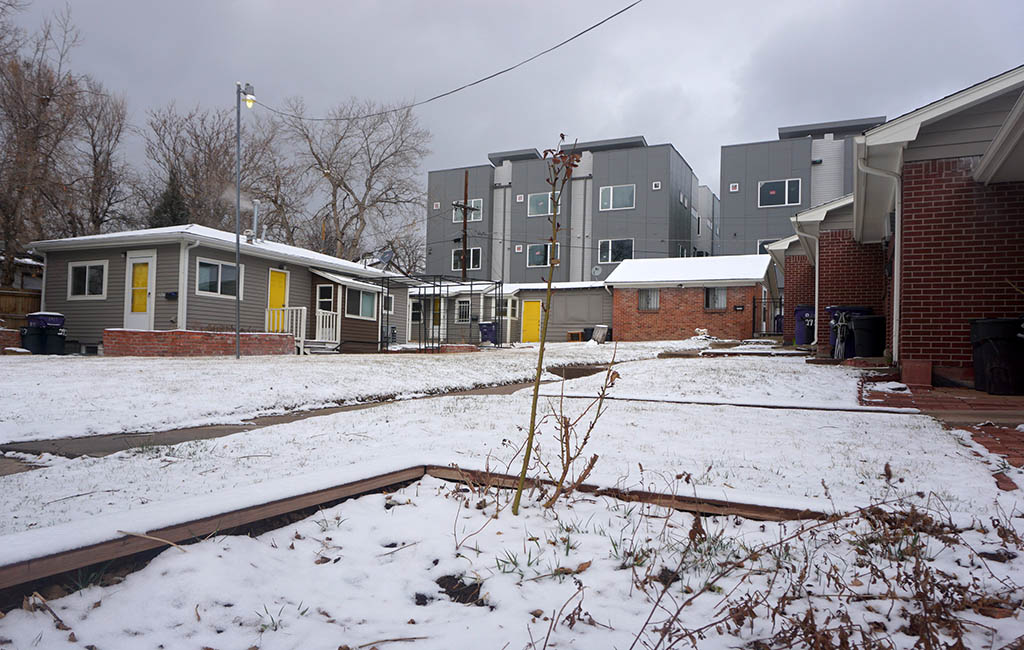 A block of developable land in Jefferson Park has been flipped by one of the neighborhood's most active players.