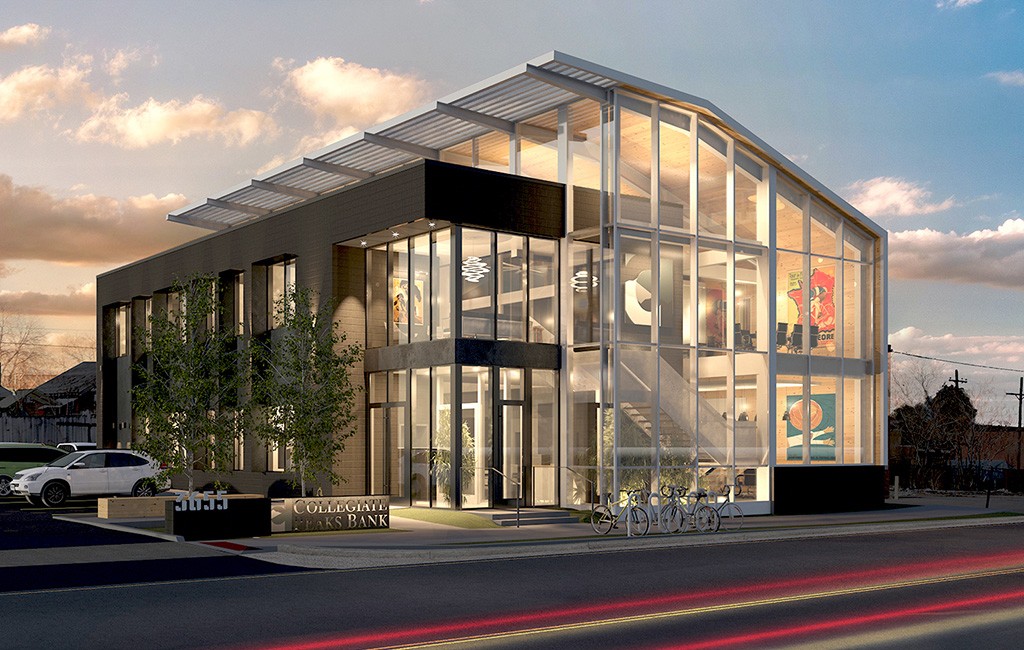 RiNo is growing up so fast.

Collegiate Peaks has maintained a branch inside The Source since 2013.

“Since that time we’ve had a lot of growth in the market and created a lot of really strong connections in the neighborhood,” said Liam Girard, Collegiate Peaks president for the Denver region. “It’s a market that’s still growing, it’s dynamic and there’s a lot of excitement in the neighborhood.”

Collegiate Peaks will build on a 16,000-square-foot lot on the 3600 block of Brighton Boulevard. Their new branch will sit next to the Natural Grocers under construction at the corner of 38th Street and Brighton.

Collegiate Banks bought the site in February 2016 for $1.6 million, according to city records. Girard said the bank was out of space at The Source but wanted to stay in RiNo, and he liked the Brighton spot’s access to the light rail. 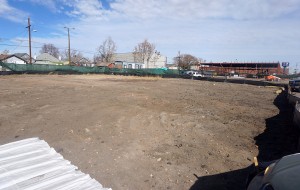 Collegiate Peaks will build on a 16,000-square-foot lot on the 3600 block of Brighton Boulevard. (Burl Rolett)

Girard said the new branch will measure 8,900 square feet, which is a little bigger than a typical Collegiate Peaks location. It will be a full-service branch, with tellers and customer service reps as well as loan officers, IT personnel and other employees.

The bank plans to break ground in March, and customers could be making deposits and withdrawals by March 2018. Surround Architecture is designing the branch. White Construction Group is the general contractor.

Girard said the bank likely will vacate the 2,600-square-foot location at The Source, but the bank hasn’t made a final call on the spot.

Collegiate Peaks Bank has about 80 employees companywide, Girard said. The bank has a 0.24 percent share of the Denver metropolitan market, and holds deposits of $342 million statewide, according to the FDIC.

The bank has branches in Salida, Buena Vista, near the Fitzsimons campus and along South Colorado Boulevard, in addition to its outpost at The Source.

“We’re not big believers in branch banking to just have a branch on every corner in town,” Girard said. “But we need banks in locations where our employees want to work.” 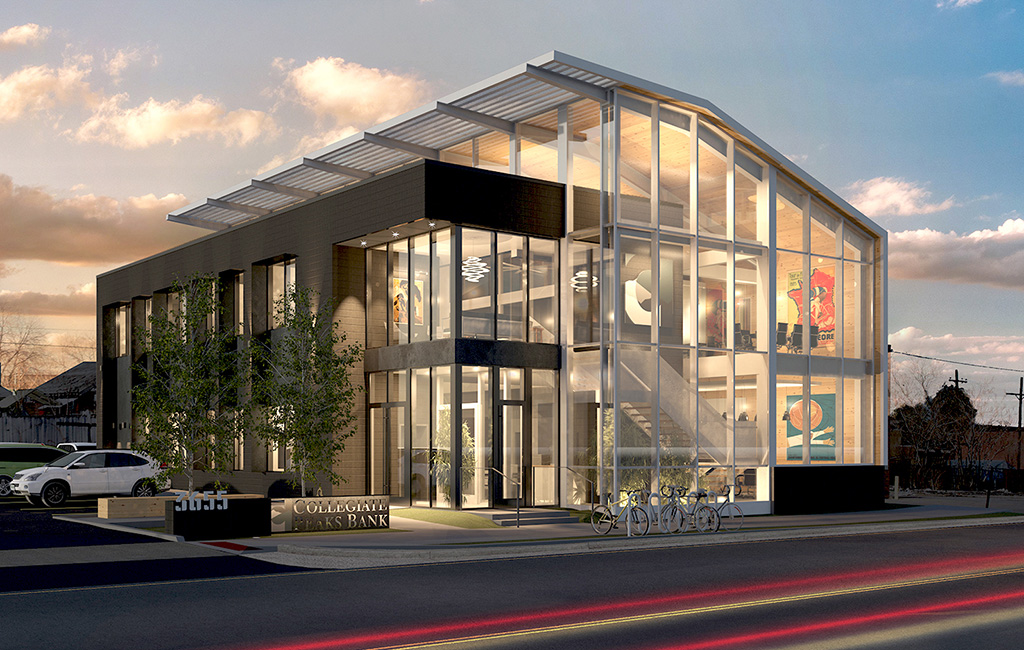 Their new bank branch will sit next to the Natural Grocers under construction at the corner of 38th Street and Brighton.

I think they are probably building that branch so that they will be a more attractive buyout candidate.

It is known in the banking environment to be cutting costs and increasing revenue to make a good acquisition target prior to sale. Most larger institutions don’t own their own branches and tend to lease so the bank investing significant dollars into the new bank shows we plan to be around for a while.