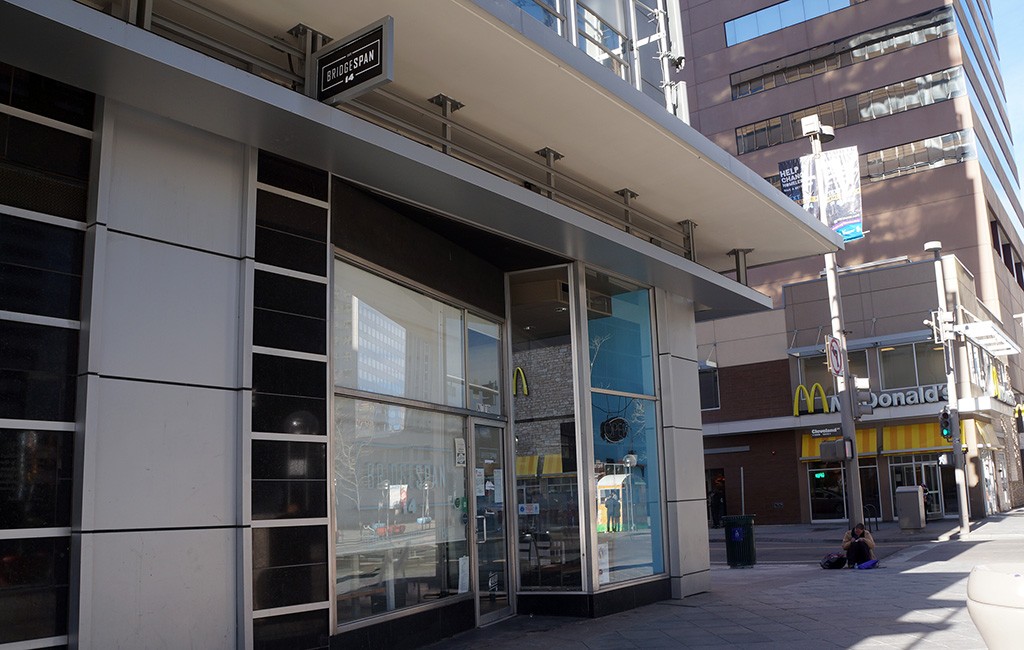 The city has seized a coffee shop on the 16th Street Mall for unpaid taxes.

Notices from Denver tax authorities posted on the door at Bridge Span 14, a cafe on the ground level of the Petroleum Club Building, say the city took over the space after its occupants failed to pay $1,600 in taxes going back to December.

The café was dark during regular business hours on Monday. Calls to the shop and emails to its owners, Andy and Leia Mayer, went unreturned. The business is marked “permanently closed” on Google search results.

Coffee spots at this particular address have assumed a litigious flavor in recent years.

Prior to hosting Bridge Span, the suite was home to a Dazbog Coffee franchisee who sued the Dazbog chain, went rogue and rebranded under the name Genessee Coffee. Dazbog responded with a lawsuit of its own, and within a year, the newly-independent coffee joint filed for Chapter 7 liquidation. 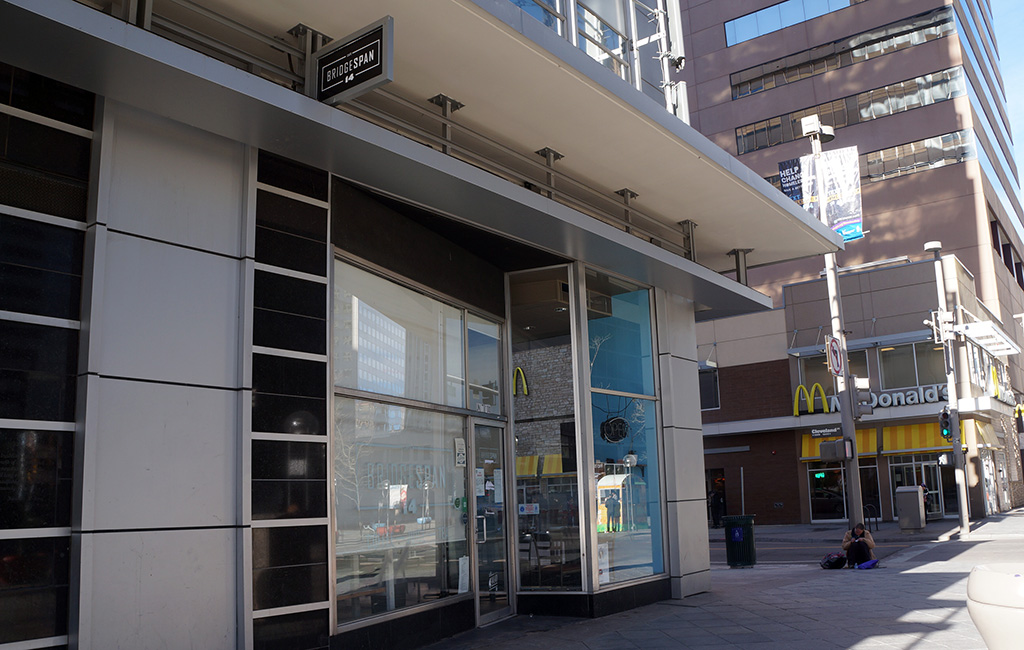 Notices from Denver tax authorities posted on the door of a cafe on the ground level of the Petroleum Club Building say its occupants failed to pay $1,600 in taxes going back to December.