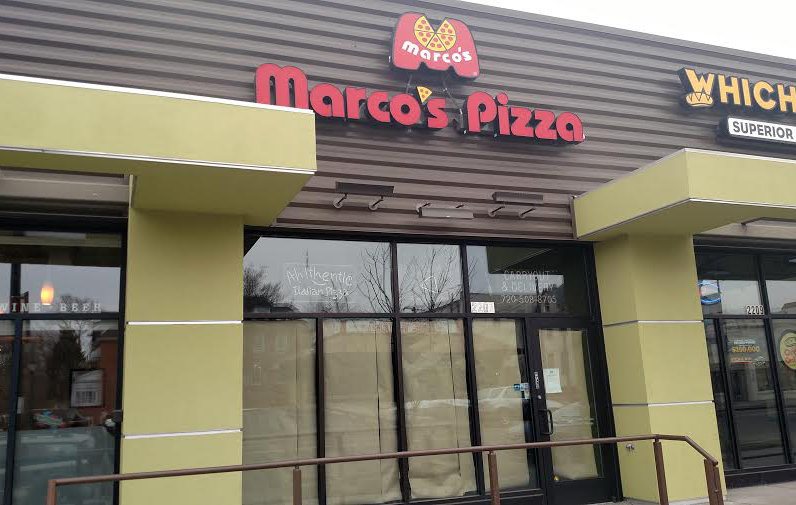 Marco’s Pizza, a franchise pizza company based in Ohio, closed its 1,300-square-foot store Dec. 26 at 2207 Colfax Ave., after just three years in business.

“We overestimated the visibility of the site,” owner Chase Kintz said. “It did not get the exposure we wanted it to. And parking was a major issue for our walk-in and take-out customers.”

Kintz, who owns the six Marco’s locations in the Denver area, said sales were around $500,000 in 2016. Revenue at Kintz’s other locations is generally at least 60 percent larger, he said.

Marco’s first restaurant in Colorado opened in Broomfield in 2009.

Kintz said he plans to open a Marco’s closer to downtown in the next year.

“We’re looking for a much bigger spot that tends to draw in more visitors and that translates to more revenue,” Kintz said.

"We overestimated the visibility of the site," franchisee Chase Kintz said. "It did not get the exposure we wanted it to."

I don’t think parking or size had any impact. The food just was not very tasty. Many other, better options in the neighborhood, some of those have zero parking, a lot of walking happens in this area.