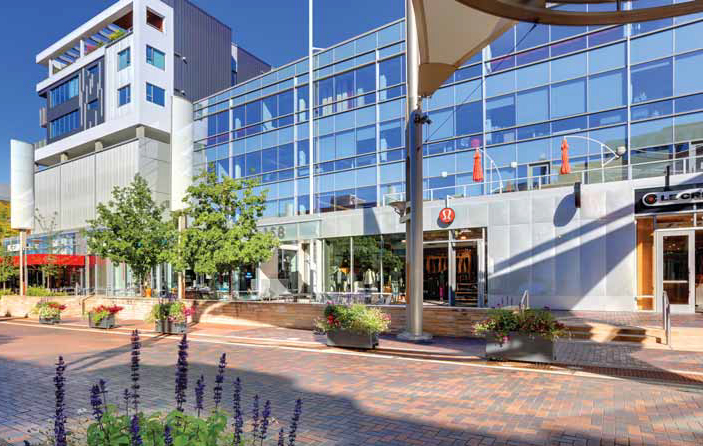 The desks are cleared and the doors are locked at the former office of Denver advertising shop Factory Design Labs in Cherry Creek.

The defunct advertising firm, which once boasted clients like The North Face and Eddie Bauer, vacated its 20,000-square-foot space at 158 Fillmore St. early this year. And it left all its furniture.

Factory Design Labs had been plagued for months by disgruntled former customers claiming the 10-year-old firm had failed to pay recent bills.

Local publications like Mountain Magazine in Boulder and international firms like energy drink-maker Red Bull are among a growing list of publications and media buyers that say Factory has been stiffing them for months, sometimes for tens of thousands of dollars.

The downfall of the agency has been painful to media covering outdoors recreation and sports–publications more likely to book ads for the brands Factory represented, like Oakley or Callaway Golf. 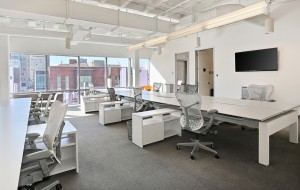 “Pretty much every big outdoor media company that you can think of is involved,” said Marc Peruzzi of Mountain Magazine in an interview with BusinessDen last year.

This month, The Denver Post sounded the final death knell of the one-time advertising juggernaut, reporting that the company’s phone line, website and email server were all dead.

Industry insiders have been less bullish.

Adweek reported rumors that Callaway Golf, The North Face and Oakley were planning to decamp as early as 2014, the same year founder Jonas Tempel returned to the company as CEO.

Then things unraveled: The North Face walked, Sports Authority descended into bankruptcy and the collections lawsuits started to pile up.

Now the office is on the market. Darrin Revious and Ana Sandomire from NAI Shames Makovsky have the listing. Sandomire said the space is being marketed at rental rates around $40 per square foot per year and could include Factory Design Lab’s furniture.

The Denver-based marketers had been plagued for months by disgruntled former customers claiming the 10-year-old firm had failed to pay recent bills.