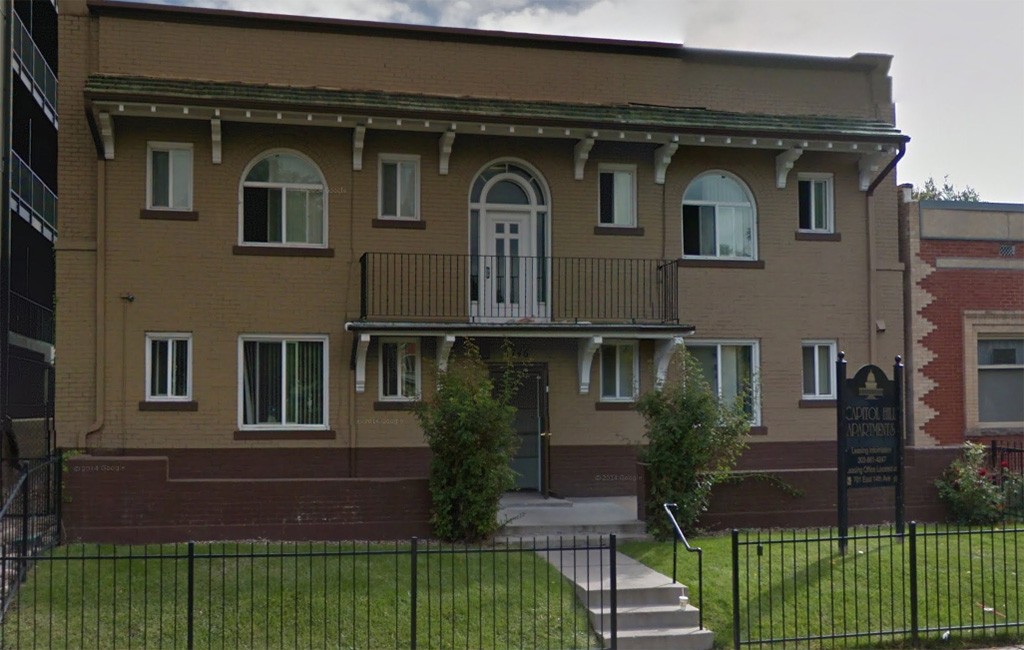 California-based GHC Housing Partners bought 121 Section 8 apartments at six properties around Uptown and Capitol Hill in a deal that closed Jan. 10. The package sold for $19.5 million, or about $161,000 per unit.

Pinnacle Real Estate Advisors broker JB Hochman, who worked the deal alongside fellow Pinnacle broker Justin Brockman, said the portfolio offered a safe investment, backed by federal housing subsidies that will keep rent coming in for the next eight years at least.

The portfolio was made up of older buildings constructed between 1900 and 1944. The smallest of the apartment buildings was an eight-unit structure on 17th Avenue. The biggest is a 43-unit property at 701 E. 14th Ave. (For more details on each building, see the map below).

Tenants at each apartment pay 30 percent of their income in rent, Hochman said. Housing and Urban Development determines a market rate for each unit, and then pays the landlord the difference between that figure and the monthly payment the tenant is able to afford.

Hochman said HUD raises the market rate about 2.5 percent each year, and reassesses each property every five years. This portfolio’s contract with HUD runs through 2025, Hochman said.

While even the best market-rate apartments run into vacancies, Hochman said there’s a waiting list to get into most Section 8 properties like these.

“You operate very close to 100 percent rent collection,” he said. “Maybe 99 percent in a bad year.”

An entity tied to Lakewood-based landlord Hudson Grove was the seller in this month’s sale. It bought the apartments for $5.85 million in 2009, city records show.

The acquisition is GHC’s second big Denver deal in two years. GHC paid $50.7 million for about 500 Section 8 apartments throughout Colorado in August 2015.

GHC also owns a half-acre lot at 20th Avenue and Clarkson Street in Uptown that it was planning to develop into a new subsidized housing complex, as of last April. At that time, a GHC representative told BusinessDen the company already owned about 2,000 affordable housing units in Denver.