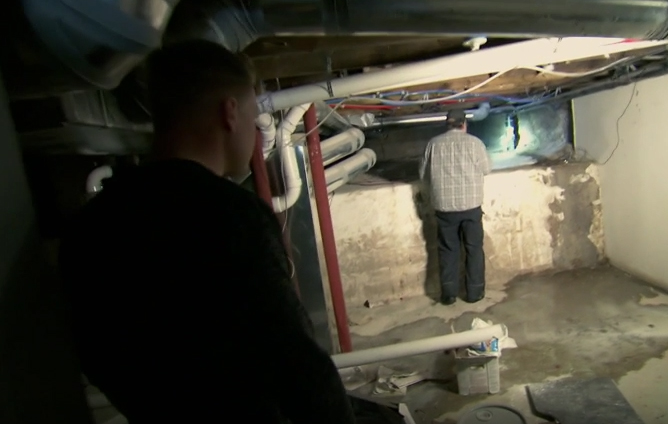 William Gannon Sungar and Elizabeth Deborah Sungar thought they found a stunning renovation when they purchased a turn-of-the-century, West Wash Park house from the host of a home improvement television show.

But a month into their residency, they said they found mold in the basement. Almost a year later, the couple is suing Keith Nylund – host of DIY Network’s “Raise the Roof” –  saying he concealed the property’s history of flooding and set them up for a nasty plot twist when they tuned into his show months later.

The Sungars sued Nylund and the two businesses he used to purchase their four-bedroom, three-bathroom home, in a case filed in Denver County Court Dec. 28. They accuse Nylund and his real estate companies of breaking Colorado consumer protection law and committing fraud, among other claims.

Nylund did not return messages seeking comment. According to The Denver Post, he is a Colorado State University graduate who has flipped homes in the Denver metro area for seven years. 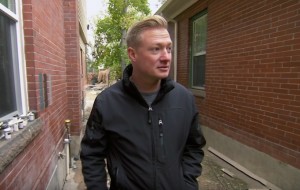 On Raise the Roof, which debuted this summer, Nylund and his crew “pop the tops” on Denver-area homes, removing their roofs to add another story while trying to preserve some original style.

The Sungars claim that Nylund signed documents saying the house at 758 S. Logan St., built in 1910, never had problems with moisture, water or plumbing before the couple bought it.

That guarantee, and an advertisement touting the property’s “stunning renovation,” convinced William Sungar to purchase the house in May 2016, the complaint says.

Soon after moving into their new home, the lawsuit claims, the Sungars discovered mold in their basement and malfunctioning appliances–including a water heater, furnace and air conditioning unit they say were incorrectly installed.

According to the complaint, the Sungars spent “tens of thousands of dollars” on home repairs, which required them to move out of the house for more than three months.

Then, last summer, the episode featuring the Sungars’ house aired. 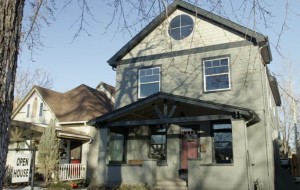 The home at 758 S. Logan St. after renovations were complete. (DIY Network)

“As recorded on his television show,” the complaint says, “Nylund witnessed this flooding first hand – he is shown on camera inspecting the water damage in the basement and heard stating, ‘I’ve run into a water leak that could add weeks to the project.’”

The Sungars are seeking monetary damages, plus legal costs and a rescission of their contract to purchase the house.

On his LinkedIn profile, Nylund lists himself as a co-founder of Restoration Realty, a residential rehab company.

A month after moving into an $800,000 West Wash Park flip, homeowners discovered mold in the basement. After seeing the seller on TV discuss the house's history of flooding, they sued to get their money back.

I know how difficult it can be having to go through a major repair to a property. I will have a great story about how poorly an HOA handled a roof replacement that caused the entire top floor of a mid rise to completely damage all units that opened up asbestos and mold problems causing all renters to move out and most owners to relocate. Story to continue: