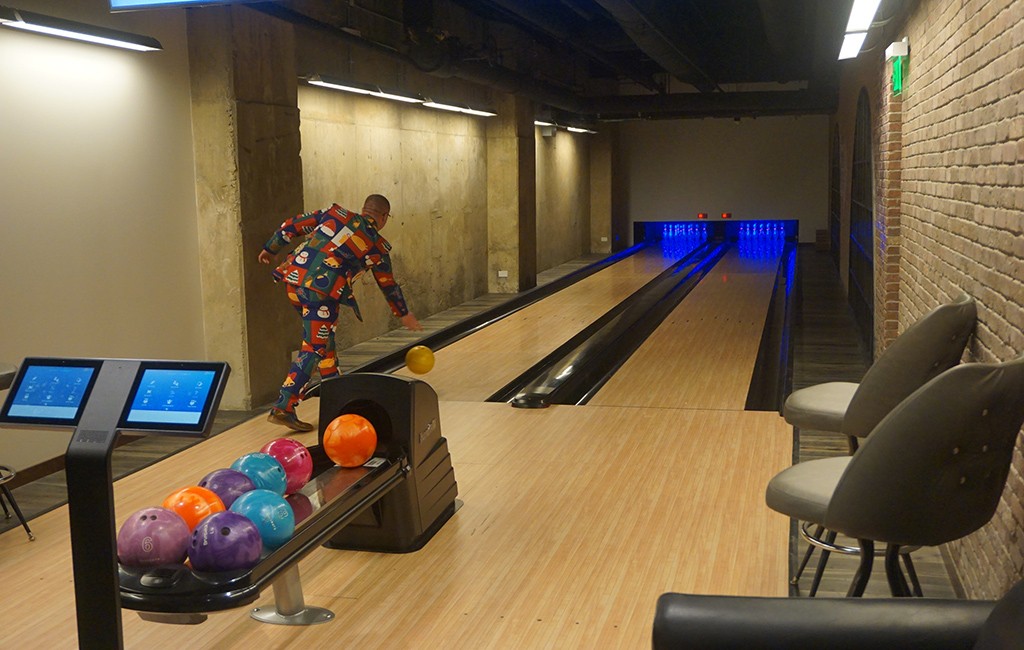 Seattle-based landlord Unico rolled out two lanes this month as part of its renovation of 518 17th St., a building formerly called the Denver Club.

A building manager said tenants must reserve the lanes like a conference room. 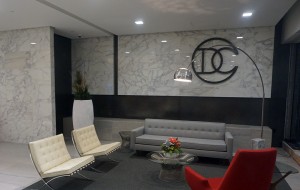 There’s still some work to be done, both on the construction and leasing sides. A full conference and training facility on the second floor is slated for completion in February 2017.

Unico hasn’t touched at least one full floor on the site – with dark green wall accents and a 1950s vintage, wall-mounted ashtray – that could be built to suit for a larger tenant.