The world’s highest-grossing Internet company is looking at adding an office in downtown Denver.

An Amazon employee based here confirmed that the tech giant is laying the groundwork for a local office, but declined to talk on the record. The source said that Amazon is in negotiations for real estate.

And Amazon is also already keeping an eye out for employees.

In an email sent to a local university’s engineering school and obtained by BusinessDen, an Amazon representative said there’s a hiring spree in the works.

“We anticipate hiring a very large number of computer science and engineering professionals here in the coming years,” the email reads.

Amazon has set up several tech development offices outside its home base in Seattle over the last half-decade. It now keeps locations in Boston, Detroit, Austin, California, Minneapolis, Fairfax, Va. and Charleston, S.C., among others.

The company has already had its eye on the Denver area, if not yet the heart of downtown. The Denver Business Journal reported earlier this year that Amazon opened and was staffing up a new tech outfit in Broomfield.

Amazon currently has almost 20 job active job postings on its website for Denver. Many of those specifically say the job positing is not for a virtual position, and applicants will need to be in the Denver area.

Amazon would be the latest, and biggest, tech name to set up a major office in Denver. 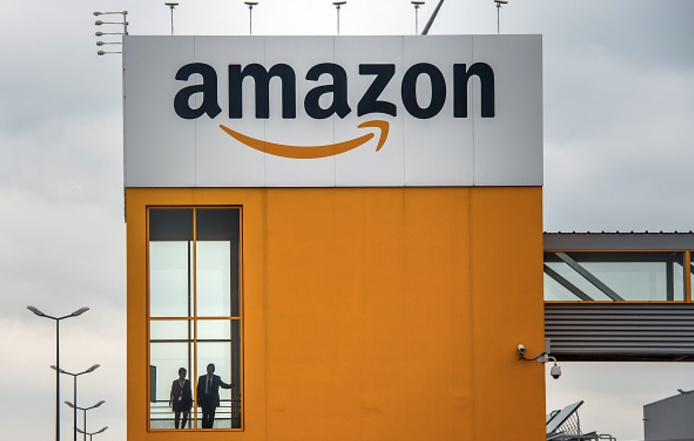 The world's highest-grossing Internet company is looking at adding an office in downtown Denver.