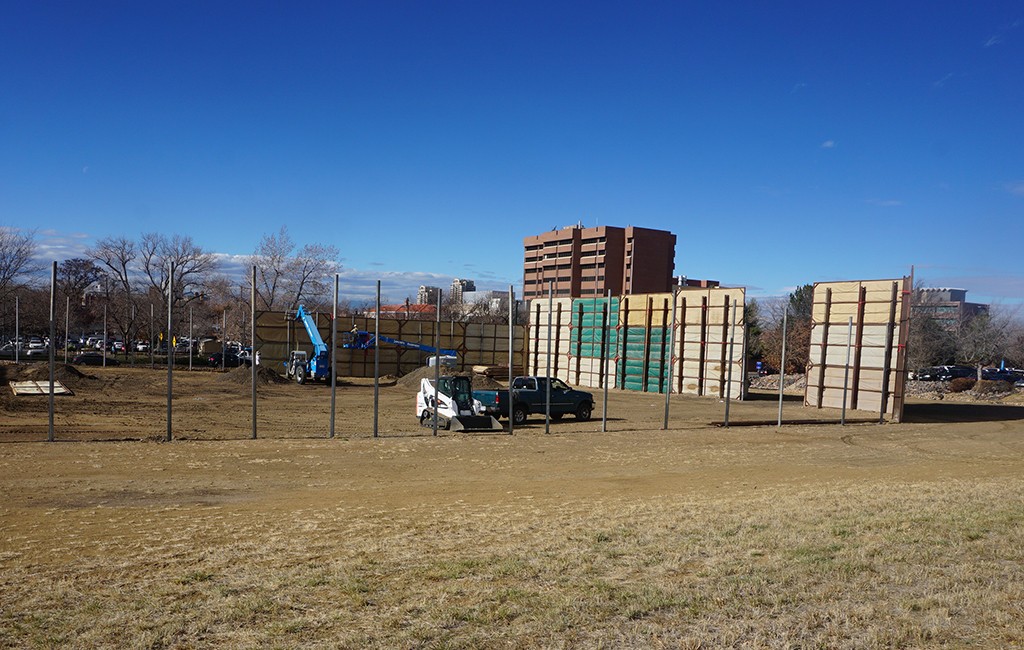 Sometimes drilling isn’t just for pulling resources out of the earth.

Denver Water is halfway through an exploratory drilling program for 2016, in which the public water agency will dig into four sites around town looking for underground locations to store extra water.

Think of it as a subterranean rainy day fund in case of a severe drought.

Agency spokeswoman Stacy Chesney said Denver Water will use the data it digs up now to determine whether or not to use underground reservoirs to hold water, in a process called aquifer storage and recovery.

“This is a new exploration for us – we decided to explore it now to look at how ASR might help to ensure we can provide high-quality, reliable water to our customers,” she said.

The program costs about $1.36 million per year and started at four other drilling sites in 2015.

If Denver Water opted to pursue this method of underground storage, it would pump excess surface water into the ground, then draw it back up to keep water running in times of drought.

The data Denver water collects at each spot will help it determine if the location is a suitable candidate for aquifer storage. This year they’ve dug into locations at Arizona Avenue and Pecos Street, and Colorado Boulevard and 14th Avenue, just southeast of National Jewish Health’s main campus.

Denver Water closed up shop at Colorado and 14th earlier this month. The agency will dig into a third location at Sloan’s Lake near 16th Avenue and Quitman Street late this week and early next week. A fourth location at 50th Avenue and Vrain Street, near the Willis Case Golf Course, is last on the slate for 2016.

It typically takes five days of active drilling to collect the data Denver Water is looking for, Chesney said. Denver Water picks out exploratory locations based on holes in its data, looking for places where the agency doesn’t quite know what’s happening underground.

“There is information about the Denver Basin, which is a series of aquifers, that is already available,” she said. “But there’s not as much data as we would like to inform our planning.”

Chesney said Denver Water also picks out locations based on where it can get permission to drill. A porous rock, with plenty of gaps to store water, makes for a better candidate, she said.

It’s too soon to say if Denver Water will pursue the underground storage scheme.

Leonard Rice Engineers is the fieldwork manager for the project. Hydro Resources out of Fort Lupton is handling the drilling.

Denver Water stores its water in several reservoirs across the state. The largest is the Dillon Reservoir in Summit County. 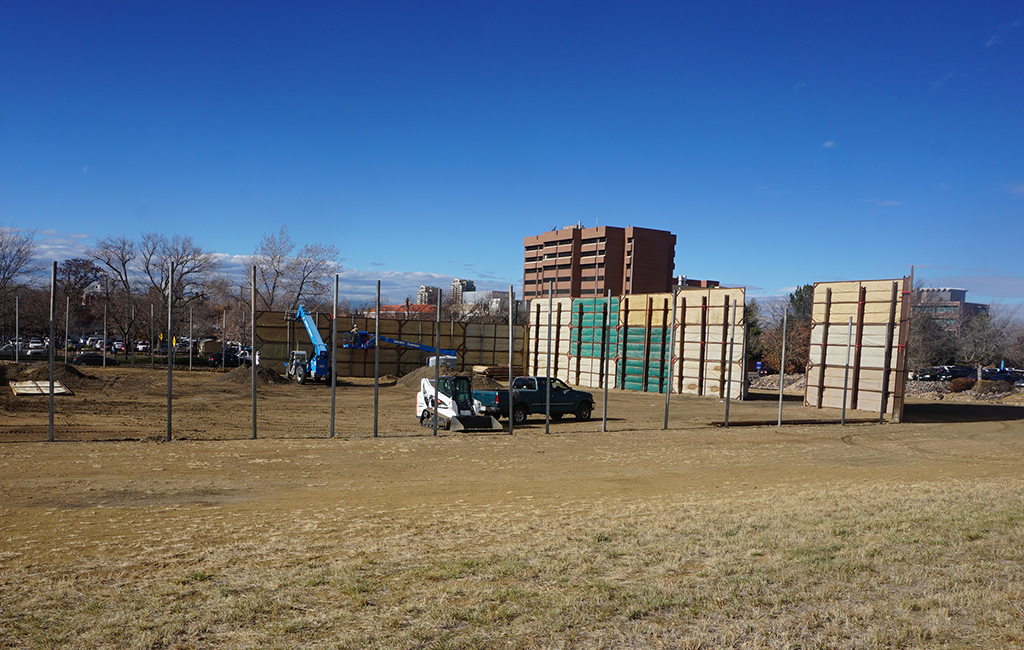 Sometimes drilling isn't just for pulling resources out of the earth.

I think this is a great idea as long as none of the stored water “leaks” into Douglas County. They need to learn to manage their own aquifers.